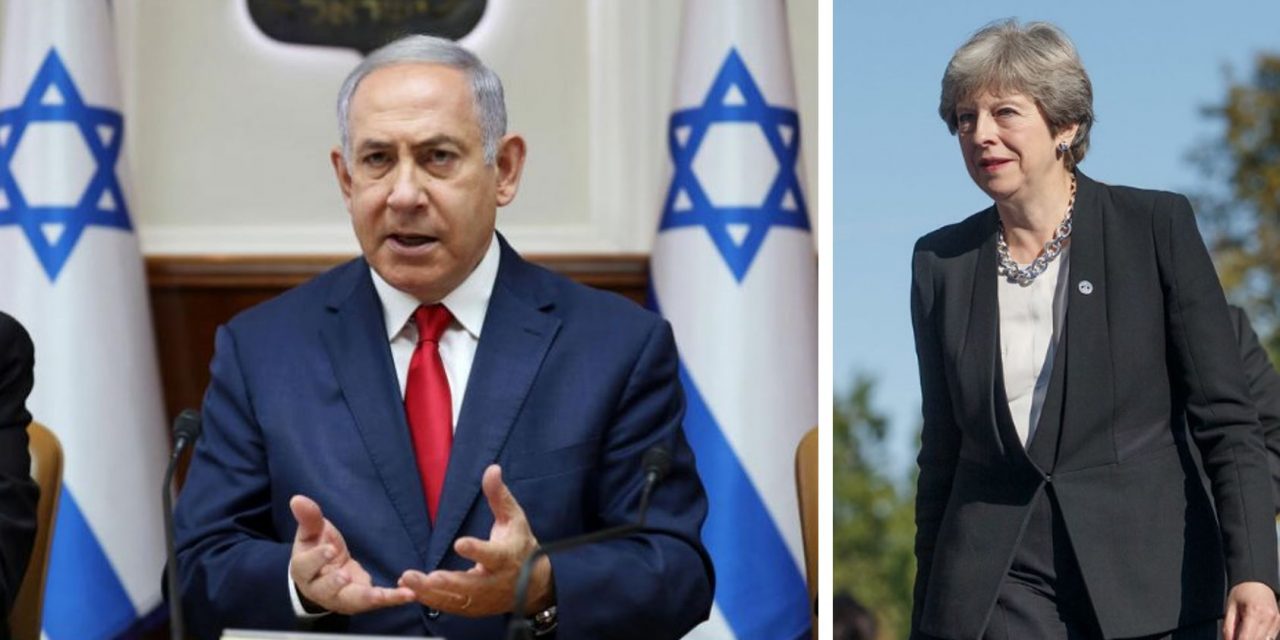 Israeli Prime Minister, Benjamin Netanyahu, has called upon the UK and other European countries to impose new sanctions on Iran after the regime announced on Sunday that it had made a further breach to the 2015 nuclear deal.

“I call on my friends, the heads of France, Britain and Germany,” said Netanyahu, “You signed this deal and you said that as soon as they take this step, severe sanctions will be imposed — that was the Security Council resolution. Where are you?”

Iran said it would be enriching the uranium to provide fuel for its Bushehr plant which experts say would require it produce a concentration of five per cent of the uranium – slightly above the 3.57 per cent allowed under the international accord.

It follows a previous breach announced last week that Iran had stockpiled more of the uranium than laid down under the agreement.

Speaking at the weekly cabinet meeting, Netanyahu said: “Iran has violated its solemn promise under the U.N. Security Council not to enrich uranium beyond a certain level. The enrichment of uranium is made for one reason and one reason only: It’s for the creation of atomic bombs.”

Despite President Trump imposing sanctions on Iran last year, pulling the US out of the “weak” deal, the UK and other European countries remain committed to it with the EU even arranging a work-around to reduce the impact of the sanctions.