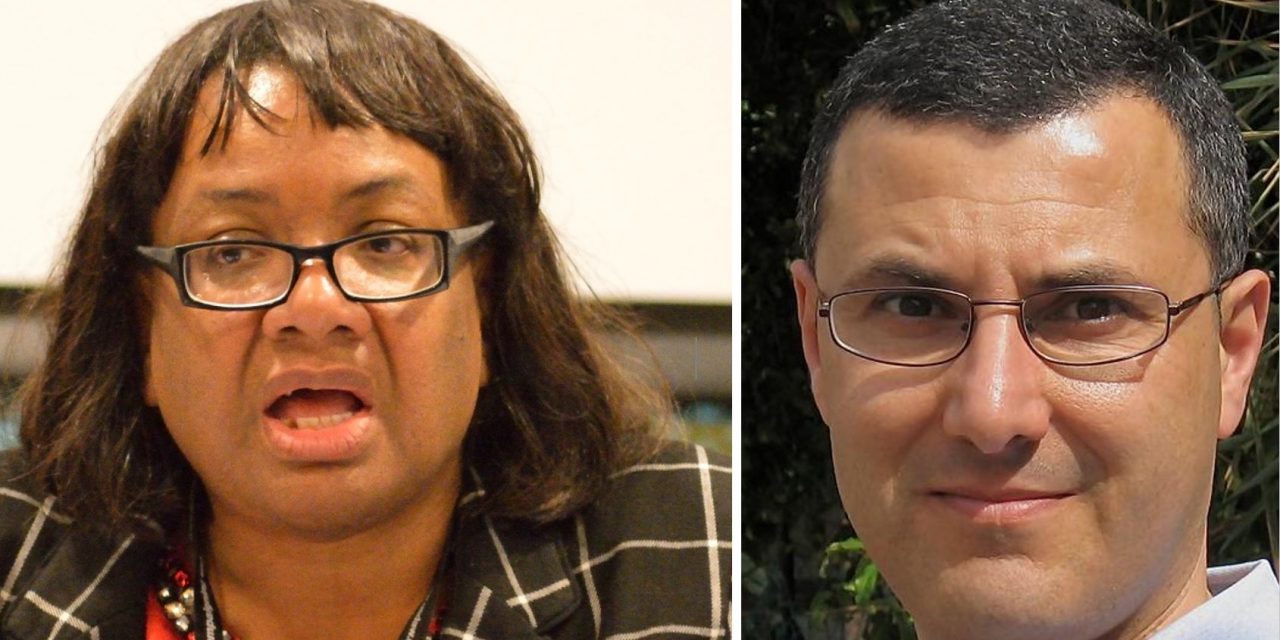 Omar Barghouti, the co-founder of the anti-Semitic Boycott, Divestment and Sanctions (BDS) movement has been unable to secure a UK visa to a Labour fringe event on Sunday.

Barghouti, who wants to abolish the Jewish state, was due to attend the event organised by Palestine Solidarity Campaign with other speakers including Shadow Home Secretary Diane Abbott and Lisa Nandy MP.

Len McCluskey, General Secretary of Unite the Union, and Josie Bird, President of UNISON are also listed as speakers.

However, on Friday, the Palestine Solidarity Campaign (PSC) announced that Mr Barghouti had been unable to travel to the UK “because his visa was abnormally delayed by the British government without explanation.”

The PSC blamed his lack of a visa on “growing efforts by Israel and its allies to suppress Palestinian voices and the movements for Palestinan rights.” The organisation added that Mr Barghouti would speak via a video link-up instead.

The World Transformed, a four-day event running alongside Labour which describes itself as being “about setting a radical agenda for the Corbyn project and beyond”, and at which Mr Barghouti had also been scheduled to talk in person, also said it would arrange for him to speak via video.

Omar Barghouti has advocated a single “secular, democratic state… offering unequivocal equality in citizenship and individual and communal rights both to Palestinians (refugees included) and to Israeli Jews.” He has also termed it a “unitary state”.

Professor Alan Johnson, editor of Bicom’s journal, Fathom, said, “The real-world meaning of Barghouti’s ‘unitary state’  – which is unwanted by both Israelis and Palestinians, by the way – is the violent end of the one Jewish national home on the planet.

“The land between the river and the sea would become another Arab state and Jewish national self-determination would end. The ramparts which the IDF stand atop would fall. Barghouti claims to believe that the Jews would do just fine in this new dispensation, as a national minority in today’s Arab Middle East!

“The Jews will never consent to give up their national home, so Barghouti’s real programme is, in my view, conquest, albeit in two stages. First, the BDS movement is to isolate Israel from its allies. Second, the local hard men, Jeremy Corbyn’s ‘friends’ and ‘brothers’, are to take Israel out.”

Labour Friends Of Israel won’t attend party conference due to antisemitic abuse but events hosted by individuals that say no Jewish state is allowable are welcomed and attended by Diane Abbott and Len McCluskey. Got it? Good. pic.twitter.com/6zMwaSl6UM

It comes as Labour Friends of Israel announced it will not have a stand at this year’s Labour Party Conference over safety concerns.