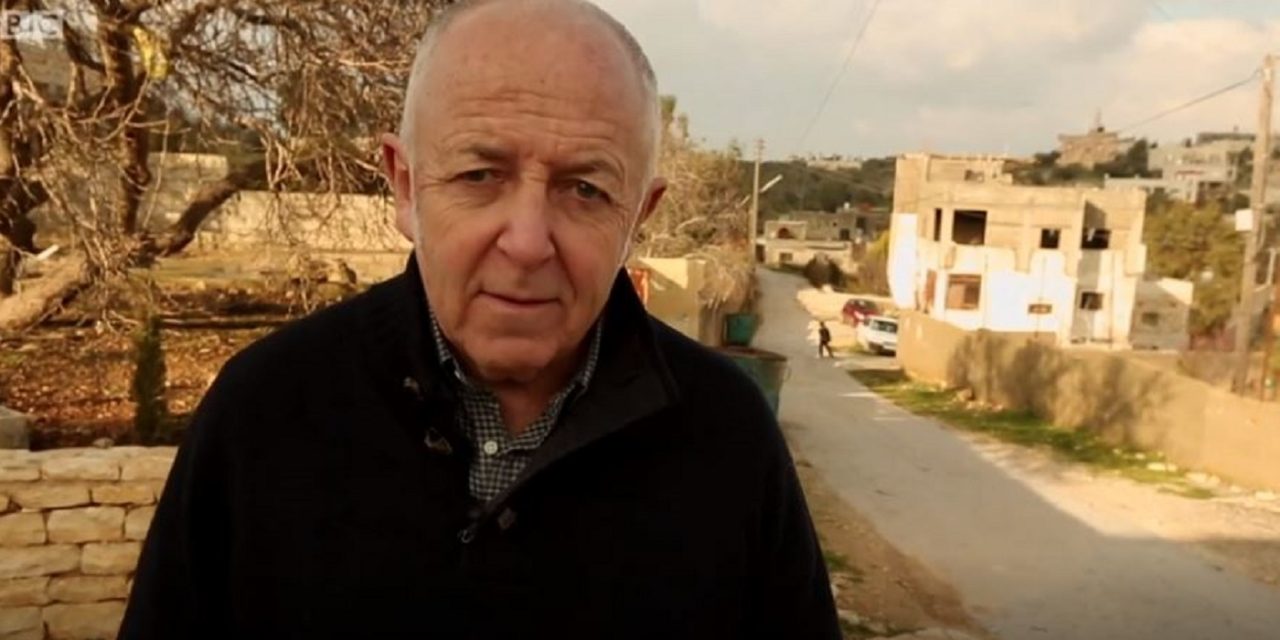 The BBC has “slapped Israel in the face” following a cringe-worthy, biased report by its veteran Mideast editor, Jeremy Bowen.

The report was about Ahed Tamimi, the 17 year-old (some reports say she is 18) who assaulted an IDF soldier, and who is awaiting trial.

Not only was the report extremely one-sided, but the BBC chose to interview a disgraced, provocative Israeli politician, Oren Hazan, who has a history of extreme and inflammatory remarks and who is currently suspended from the Knesset. However this was not a random selection made by Bowen, nor did the BBC give any background to the individual they had chosen to represent the view that Tamimi should be punished.

“If I was there, she would finish in the hospital for sure. Nobody could stop me. I would kick, kick her face, believe me,” said Hazan, who has a record of disgraceful PR stunts to the embarrassment of the Israeli government.

HonestReporting says, “Bowen knew about MK’s provocative personality and still selected him in the hope and expectation that Hazan would say something embarrassing and/or outrageous. Bowen saw the lawmaker as a ‘useful idiot’. Hazan, happy to oblige, seized an opportunity to play to a narrow thuggish fan-base and notch another 15 minutes of fame.”

There was no Israeli voice to explain what she was actually charged with.

Bowen also went on to breach BBC code. HonestReporting says that Bowen’s assertion that “settlements are illegal in international law” violates the BBC’s style guide, which at least instructs journalists to acknowledge that Israel contests that view — which Bowen didn’t do.

When writing a story about settlements, BBC journalists can aim, where relevant, to include context to the effect that ‘all settlements in the West Bank, including East Jerusalem, are considered illegal under international law, though Israel disputes this’.

While Bowen blames “the occupation” for the presence of Israeli soldiers in the West Bank village of Nabi Salah and the courtyard of the Tamimi house, he doesn’t mention why the soldiers were there — Palestinians throwing stones at Israeli motorists had fled into the area of the Tamimi house.

The report didn’t say that Tamimi is charged with 12 different counts for six different incidents, not just the “slap”: attacking security forces on five other occasions, rock throwing, participating in violent riots, as well as threatening and inciting others. There was no context about the role of Tamimi family in terrorism – Ahlam Tamimi organised the 2001 Sbarro pizzeria bombing in Jerusalem that killed 15 civilians, including seven children and a pregnant woman, and wounded 130 other people. The Tamimi family consistently refuse “to forswear bloodshed” or condemn terrorism.