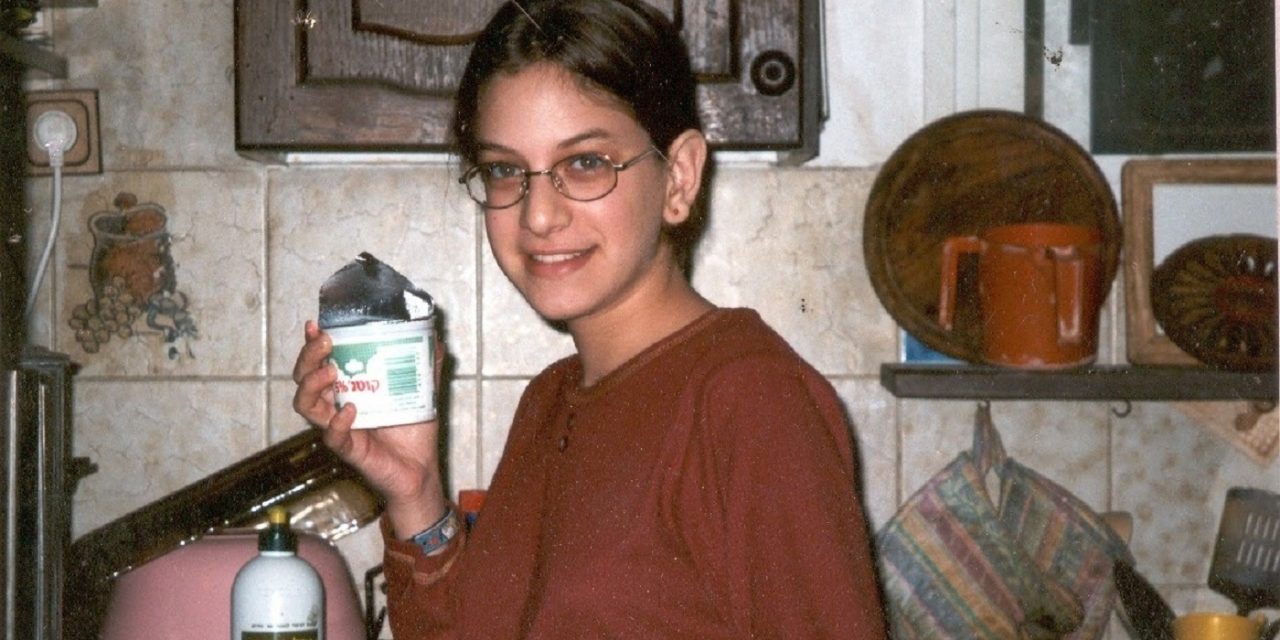 The father of a teenage girl who was among 15 people killed in a suicide bombing in Jerusalem condemned the BBC this week for giving the boastful killer a platform – despite the broadcaster issuing a fulsome apology.

Arnold Roth, whose 15-year-old daughter Malki died in the attack on the Sbarro pizza restaurant in 2001, told Jewish News that the BBC’s apology for inviting convicted Hamas terrorist Ahlam Tamimi onto its Arabic TV service was “empty, cruel and pointless”.

BBC Arabic programme Trending reported that Ahlam Tamimi, who masterminded the deadly attack, was appealing to Jordanian King Abdullah II to intervene after her husband’s Jordanian residency was revoked. The report said: “The staff of the [BBC] programme Trending reached out to Ahlam to hear her request to the Jordanian king. Let’s listen.” 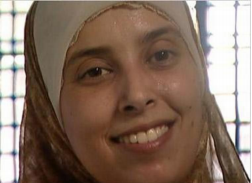 Tamimi’s personal appeal for clemency for her husband was broadcast, followed by a short account of her sentencing. The report, since removed from the BBC’s YouTube account, was shared online with the description: “‘Ahlam Tamimi, your voice is loud’ – responses of solidarity on Jordanian and Palestinian sites with Palestinian Ahlam Tamimi”.

A BBC spokesperson told Jewish News: “Following an editorial review we found that this segment was in breach of our editorial guidelines and we removed the clip from our digital platforms last week. We accept that the segment should not have been shown and apologise for the offence caused.”

Despite the apology, Roth said that he was “stunned by the coldness of the BBC’s formalistic, paint-by-numbers reaction to the torrent of criticism they received from an enraged public”.

He added: “I urge everyone with a sense of justice to re-read the detached, distorted, disingenuous response they issued (not to me or my wife – we haven’t heard a word from them) and ask themselves whether this empty, cruel, pointless and evasive ‘sorry not sorry’ note ought to close the chapter.

“They didn’t get the name of some capital city somewhere wrong. They misplaced their moral compass. They didn’t even mention that this woman boasts of killing… the killing of which she boasts is of children. Jewish children, as it happens. My Jewish child among them.”