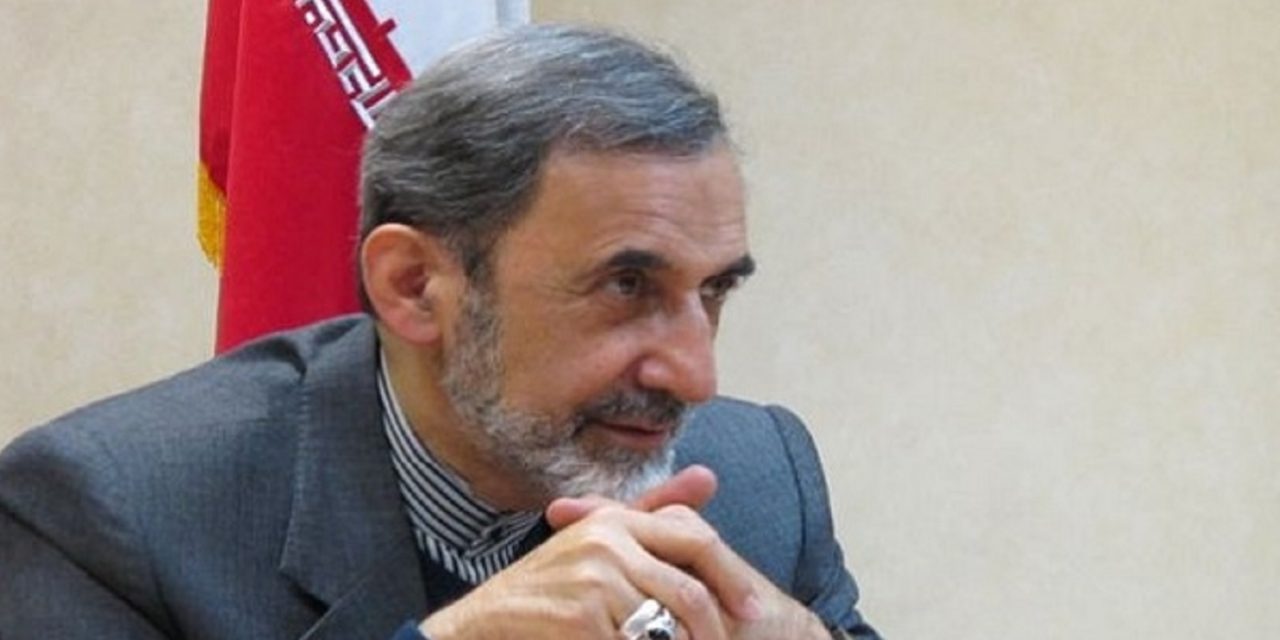 Velayati, who is in Russia this week to build support for the 2015 nuclear deal, was Iran’s foreign minister at the time of the terror attack. Velayati and seven other Iranian officials have been implicated for their role in the bombing, which killed 85 people and injured hundreds more. Interpol, however, rejected a request to issue a red notice — the equivalent of an international arrest warrant — for Velayati.

Judge Rodolfo Canicoba Corral, who is investigating the AMIA bombing, requested the extradition. He had previously made requests to Iraq, Malaysia, and Singapore to extradite Velayati, but to no avail.

Argentine prosecutor Alberto Nisman, who accused former president Cristina Fernandez de Kirchner and her foreign minister, Héctor Timerman, of covering up Iran’s role in the bombing, was found dead under mysterious circumstances the night before he was scheduled to present his case to an Argentine congressional committee in January 2015.

In June, an Argentine court ruled that Nisman was killed as a “direct consequence” of his investigation into Kirchner’s role in covering up the AMIA bombing.