Argentina on alert after credible terrorism threat against Jewish community 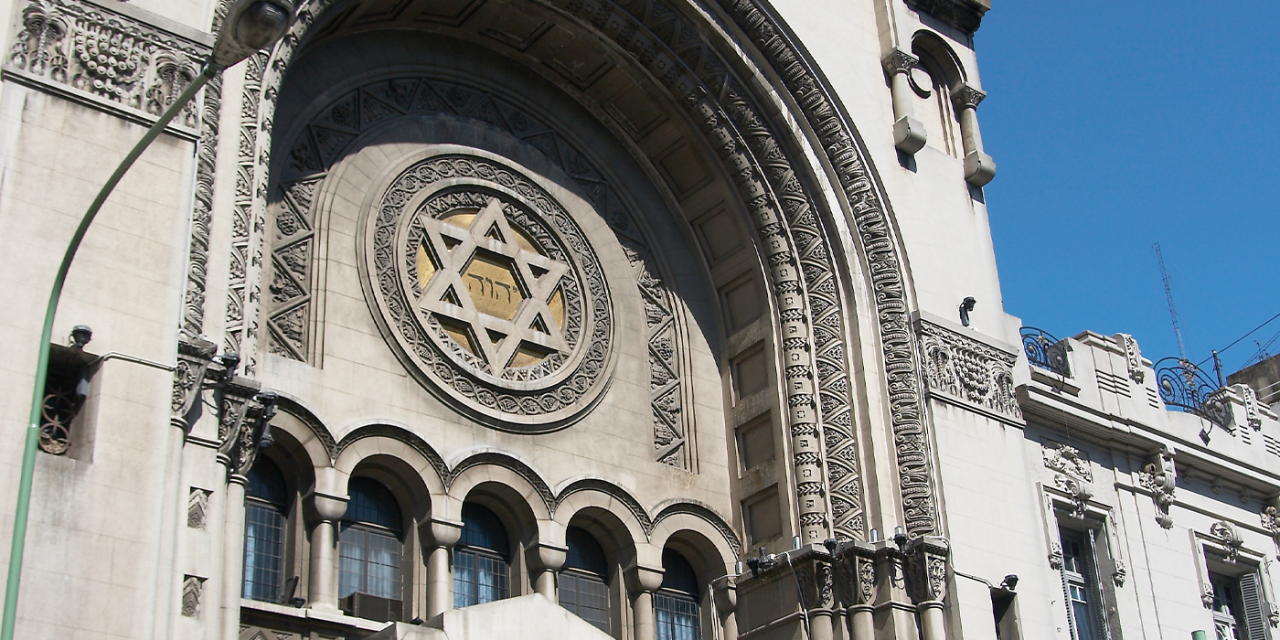 The Argentinian government has launched an investigation and placed extra security at Jewish community buildings after receiving a credible terror threat against the country’s Jewish community.

An anonymous tip was sent to the country’s embassy in the United Kingdom, Argentina’s Security Ministry said. The tip contained information that explosive materials had been smuggled into Argentina from Paraguay in order to carry out an attack.

According to the anonymous source, “a person from the Republic of Paraguay” smuggled materials into Argentine territory including “ammonium nitrate, a component used in the manufacture of explosives.”

“The General Directorate of the International Coordination of the Argentine Federal Police has been carrying out a criminal investigation in order to identify the individual mentioned in the communication,” a ministry statement read, according to i24 News.

A series of preventive measures have been planned, including the deployment of federal forces to possible targeted locations as well as extra checks at the border between Paraguay.

Argentina has the largest Jewish community in Latin America, with around 230,000 members, and has been the victim of multiple violent episodes in recent decades.

In 1992, 29 people were killed and 200 wounded in an attack on the Israeli embassy in Buenos Aires.

And on July 18, 1994, a suicide driver blew up a van filled with explosives, destroying the headquarters of the Jewish community known as Argentine Israelite Mutual Association (AMIA,) killing 85 people and wounding more than 200.

No one has ever officially claimed responsibility for the bombing of the AMIA center, though Argentina — and Israel — have long pointed the finger at Iran, through its proxy the terrorist group Hezbollah.

In 2019, Argenina outlawed Hezbollah as a terror threat. At the time the country’s FIU said, “Hezbollah continues to represent a current threat to security and the integrity of the economic and financial order of the Argentine Republic”.

Argentine officials say Hezbollah is engaged in illegal activities between Argentina, Brazil and Paraguay to finance its operations elsewhere.

The group has been accused of carrying out a string of bombings and plots against Jewish and Israeli targets around the world since it emerged in Lebanon with the help of Iran during the early 1980s.