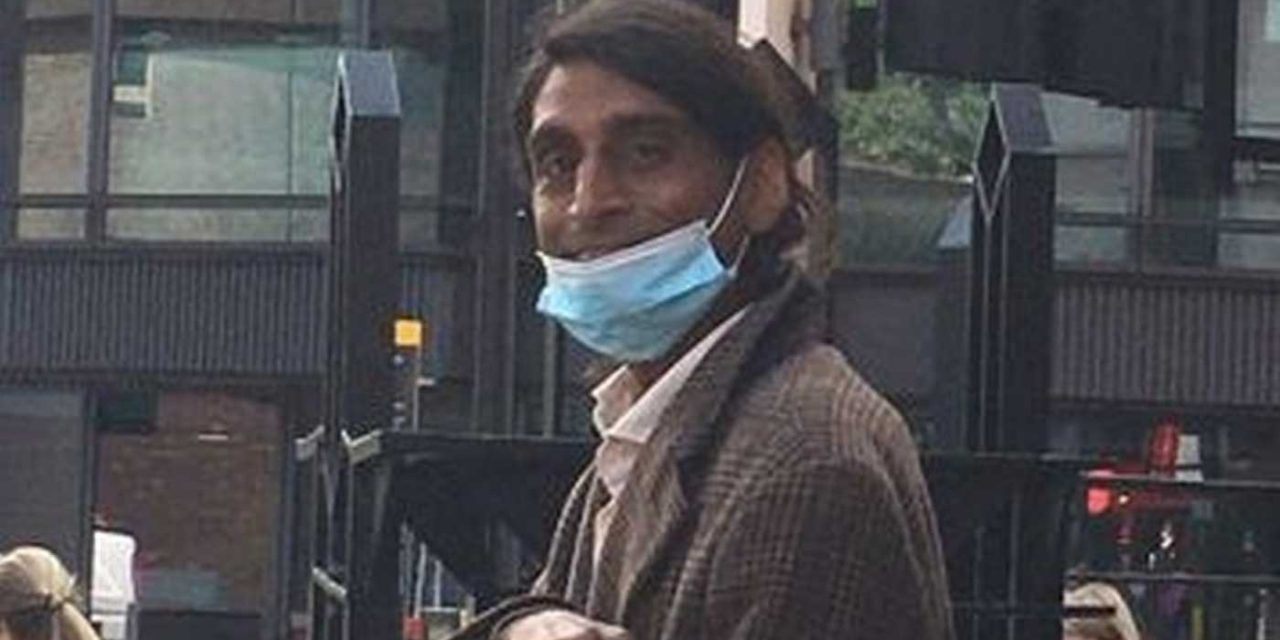 A London man has been charged after he defaced 17 bus stops in North West London with anti-Semitic and homophobic graffiti.

Nicholas Lalchan, 49, wrote, “Jews and gays are grey aliens” in black marker pen on the bus stops, causing £100 worth of damage each time, jurors at Aldersgate House Nightingale Court were told. He also defaced the windows of an accountancy firm.

Lalchan admitted to criminal damage but denied any religious or racial motivation.

However, prosecutor David Patience said the graffiti was motivated by hostility towards Jewish people and explained how the graffiti was placed in areas such as Edgware, Hendon and Finchley, all of which have large Jewish communities.

Mr Patience said: “They were seen by Jewish people and non-Jewish people who were distressed by what they saw and reported it to the police.”

The court was told that the messages called Jewish and gay people “grey aliens”, made reference to a “new world order” as well as encouraging searches of YouTube and Google for various unfounded conspiracy theories.

Mr Lalchan was recognised by a community support officer who recognised a picture of him following the incident. He was found to have leaflets with similar messages to the ones he wrote. A search of his home produced a USB containing material referencing conspiracy theories about Jewish people.