Amid Iran’s threatening activity this week, is the regime planning for conflict with Israel? 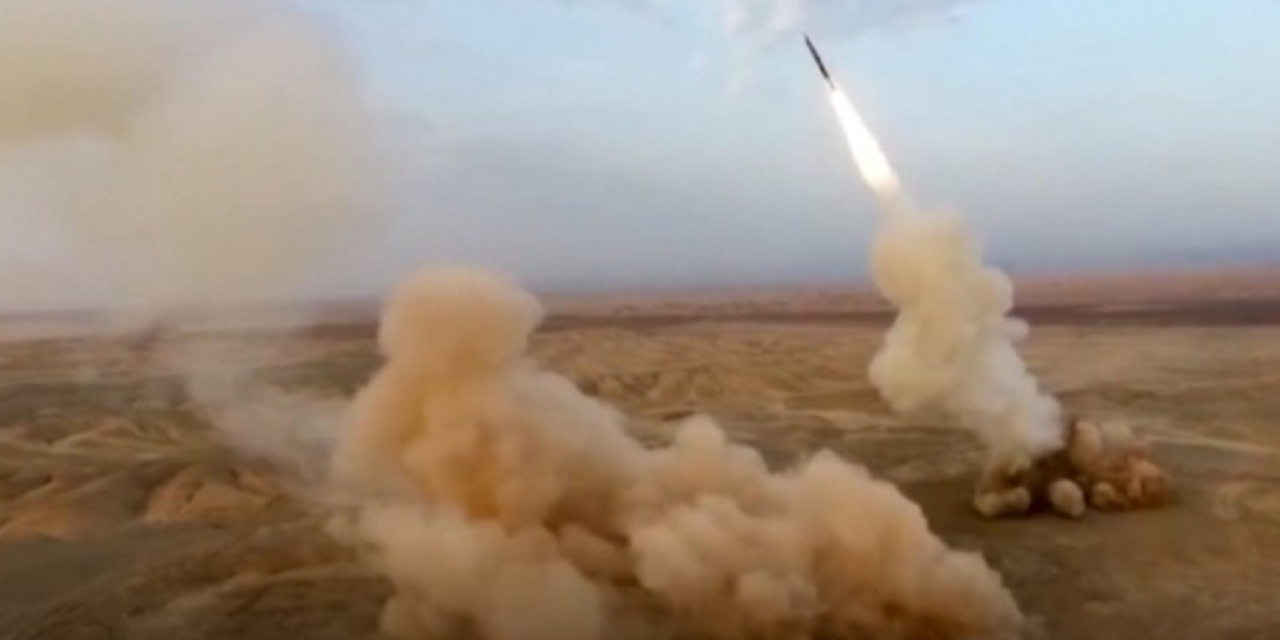 An attempted infiltration by Hezbollah into northern Israel, a first ever ‘underground’ ballistic missile test by Iran and a military drill by the Iranian Revolutionary Guards against a ‘mock’ US aircraft carrier, suggest that the Iranian regime is threatening retaliation towards Israel for a string of unexplained explosions that have occurred recently at strategic sites in the country.

The IDF said on Monday, “We managed to disrupt an attack by a terrorist cell of the size of three or four terrorists who crossed a few meters into the sovereign territory.”

According to reports, the Hezbollah terrorist cell attempted an ambush, firing a missile at an Israeli Merkava tank. Residents said they heard heavy exchanges of fire on the border area.

“Hezbollah is playing with fire. Any attack against us will be met with great strength,” said Netanyahu at the outset of the address.

Meanwhile on Tuesday and Wednesday, Iran bombarded a replica US aircraft carrier in the Strait of Hormuz with missiles that caused so much commotion that the US military put two of its regional bases on alert.

Shortly after the mock carrier was blasted with missiles by the Iranian Revolutionary Guard, the US Navy condemned the drill as “irresponsible and reckless behaviour by Iran” that was intended to “intimidate and coerce”.

Iranian soldiers abseiled from a helicopter onto the replica ship, while anti-aircraft guns opened fire on a target drone.

In the same drill on Wednesday, Iranian forces launched their first missile from underground today, according to state-run media outlets. The Islamic Republic has conducted well publicized military drills for two days amid heightened tensions with the United States.

Posted by Christians United for Israel (CUFI) on Thursday, 30 July 2020