Acid poured over statue of Jewish rabbi in Vilnius 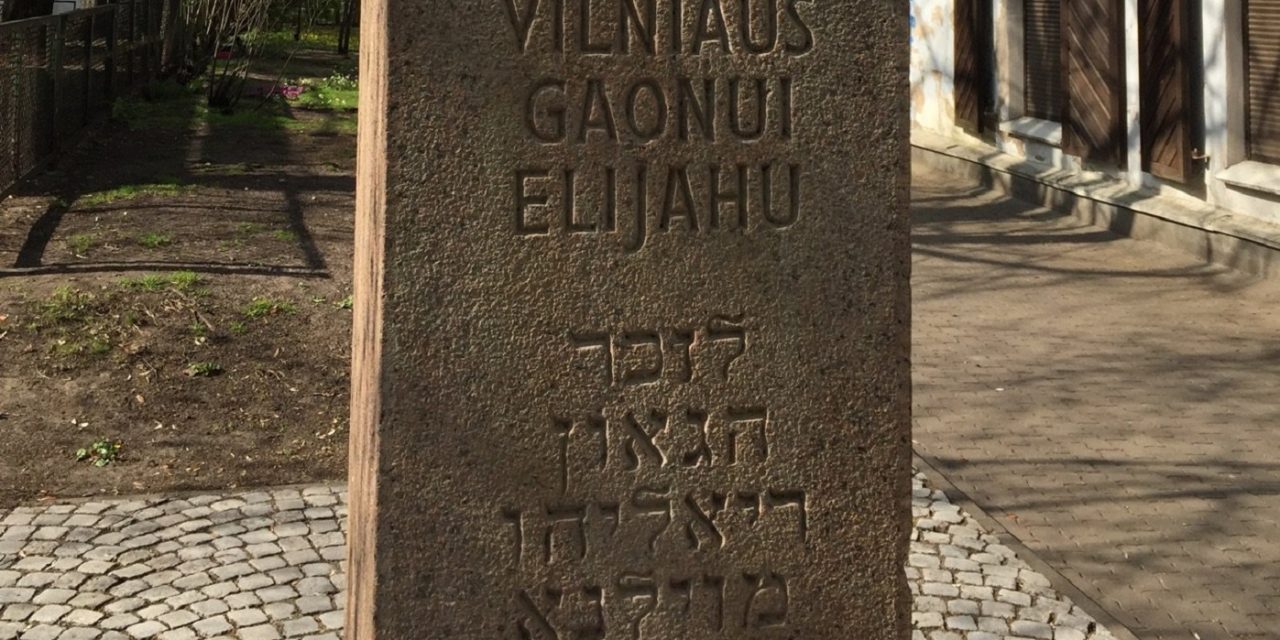 A monument with Hebrew inscription commemorating an 18th century rabbi has been vandalised for the second time in two months.

The statue is in honour of Vilna Gaon, who is famous in Judaism for his exposition of the Torah and Tulmud and was a prominent Jewish figure in the Jewish community in Vilnius.

Vilnius district police department representative Julija Samorokovskaja told Baltic News Service that a tourist guide reported on Sunday that an unknown liquid, possibly some acid, had been poured over the monument.

“A report was received that sometime during a two-day time period acid possibly had been poured on the Vilna Gaon statue. A tourist guide made the report,” she said. She also said an criminal investigation had been launched for incitement to hatred, and that the physical damage done would be calculated more accurately later. 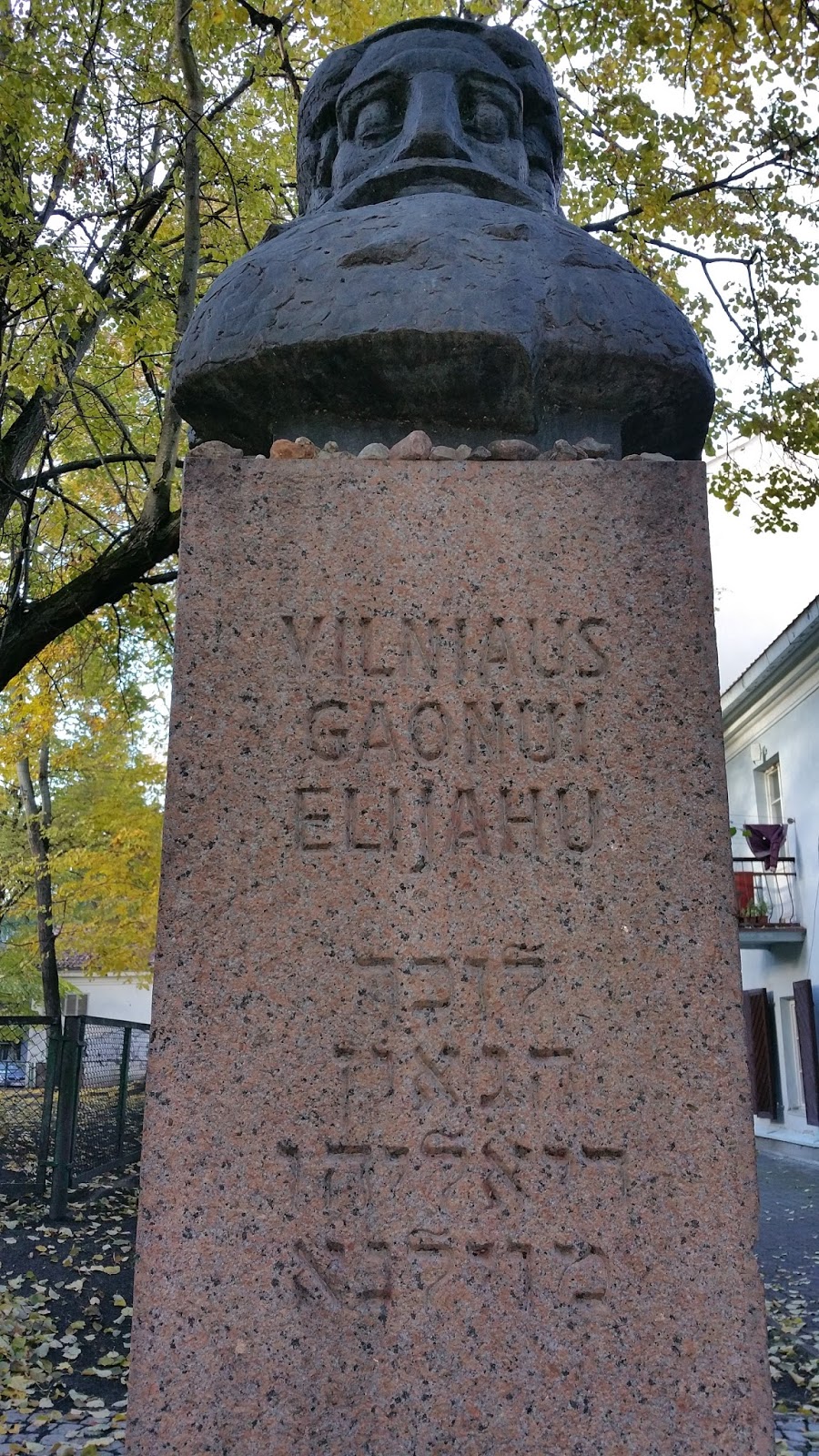