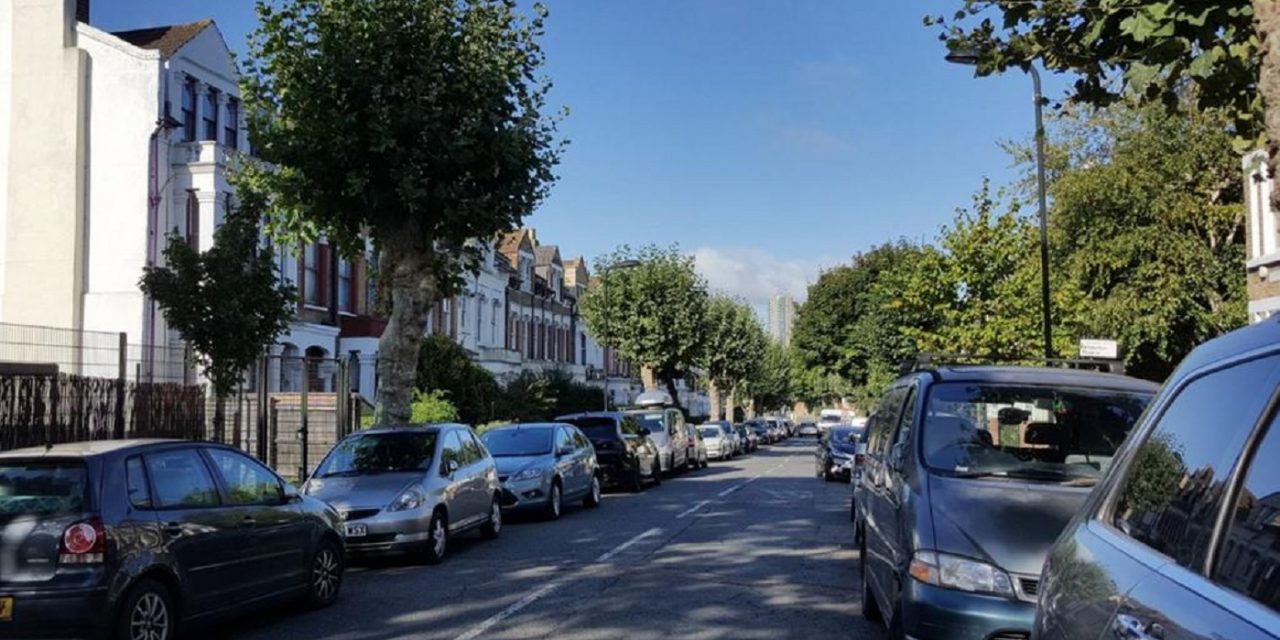 An eight-year-old Jewish boy had been left traumatised  after being “viciously beaten” in an unprovoked attack in north London.

According to the Shomrim, which is a Jewish volunteer security group, the child was walking home from his school in Stamford Hill  on Monday when he was attacked in what the group called “a shocking incident” which left him with “swelling and marks near his chest, neck, shoulder and face.”

In a series of tweets, Shomrim described how the boy escaped after two people came to his aid and chased away the attacker. The boy “ran home and up all the stairs before collapsing. He was crying and couldn’t talk for the next [four and a half] hours.”

When the boy was finally able to talk, he described how “a white man wearing gloves attacked him from behind, pushed him to the wall and beat him severely”.

The boy was treated by the Hatzolah Jewish ambulance service, but was later taken to hospital.

The child ran home & up all the stairs before collapsing. He was crying and couldn't talk for the next 4.5 hours. He was treated by @Hatzola

Shaye Gluck from Stamford Hill Shomrim said: “This was a vicious attack on a young boy in broad daylight on a very busy residential street.

“This attack has affected this young boy’s life severely. He keeps on having flashbacks and goes into shock mode where he loses his speech again.

“It is unacceptable that children can no longer walk home from school safely. Shomrim volunteers have increased patrols in the local area and are scouring through hours of CCTV.”

The organisation also said they were “doing all we can to support this young boy and his family, and to assist with the investigation.”

The Metropolitan Police said they were aware of the incident and that an allegation of common assault had been made.