60,000 people from 80 countries march through Jerusalem to celebrate Feast of Tabernacles 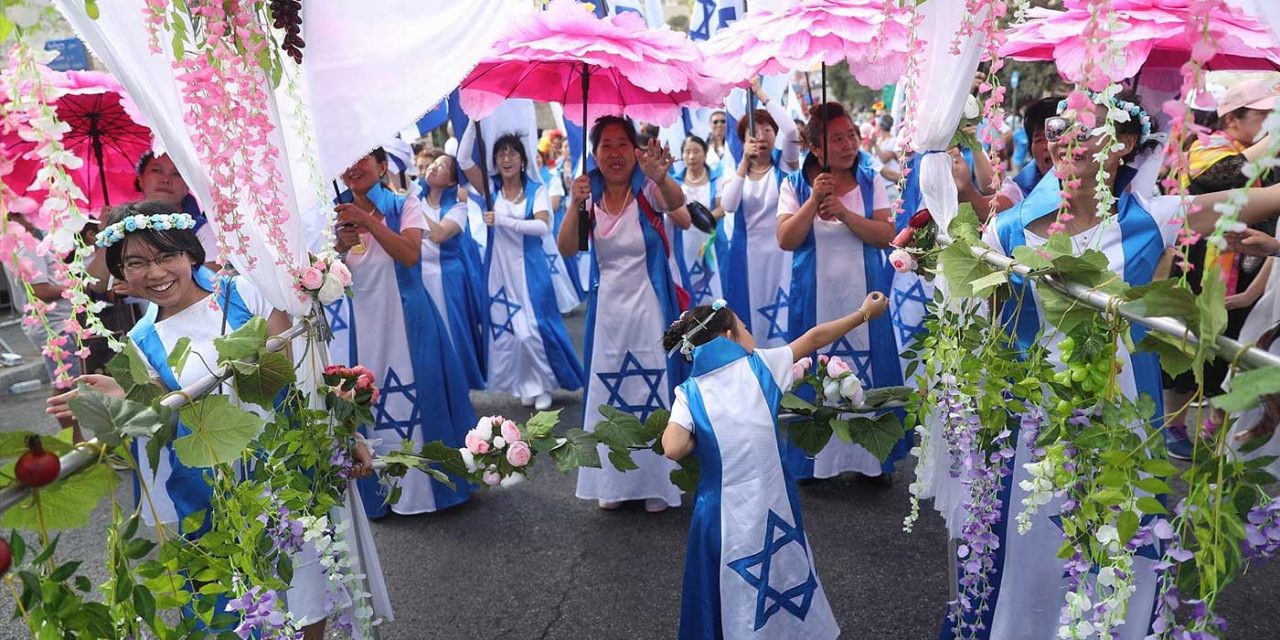 Thousands of pro-Israel supporters have marched through the streets of Jerusalem this week to celebrate Sukkot (the Feast of Tabernacles) and show their support for the Jewish state of Israel.

The Jerusalem Municipality said more than 60,000 people, hailing from more than 80 countries, participated in this year’s Jerusalem March which takes place during the Jewish feast.

Tens-of-thousands of those in attendance were Evangelical Christians, the largest support group for Israel.

Marchers carried flags from Israel along with their home countries including the UK, USA, China, South Korea, Italy, France, Germany, Australia and many others.

Jerusalem Mayor Nir Barkat said the march was “more exciting than ever,” as it came as Israel marks 50 years since the Old City and East Jerusalem were captured by Israel in the 1967 Six Day War.

Below is a video and some pictures from the Jerusalem March 2017. 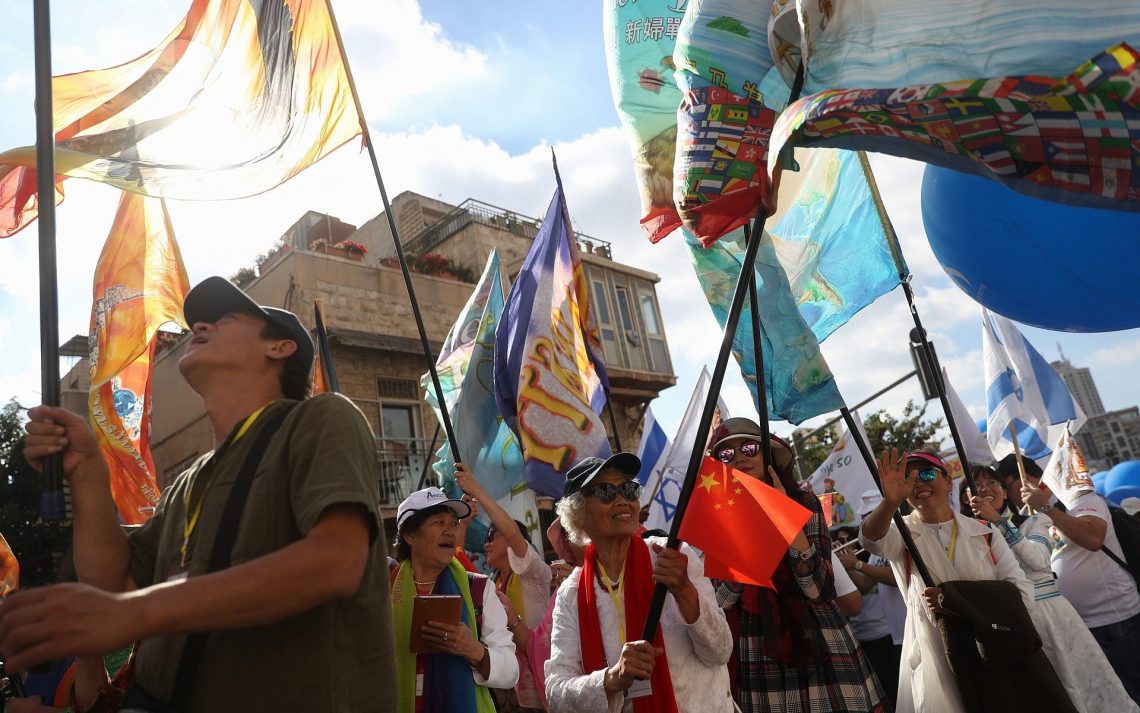 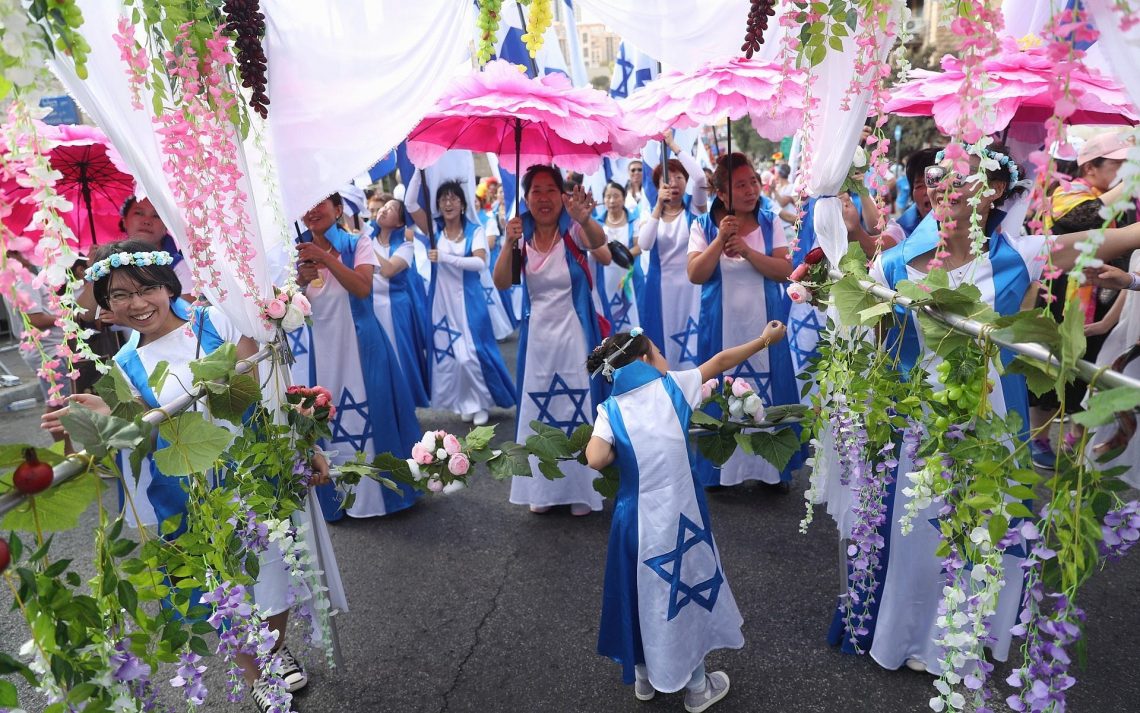 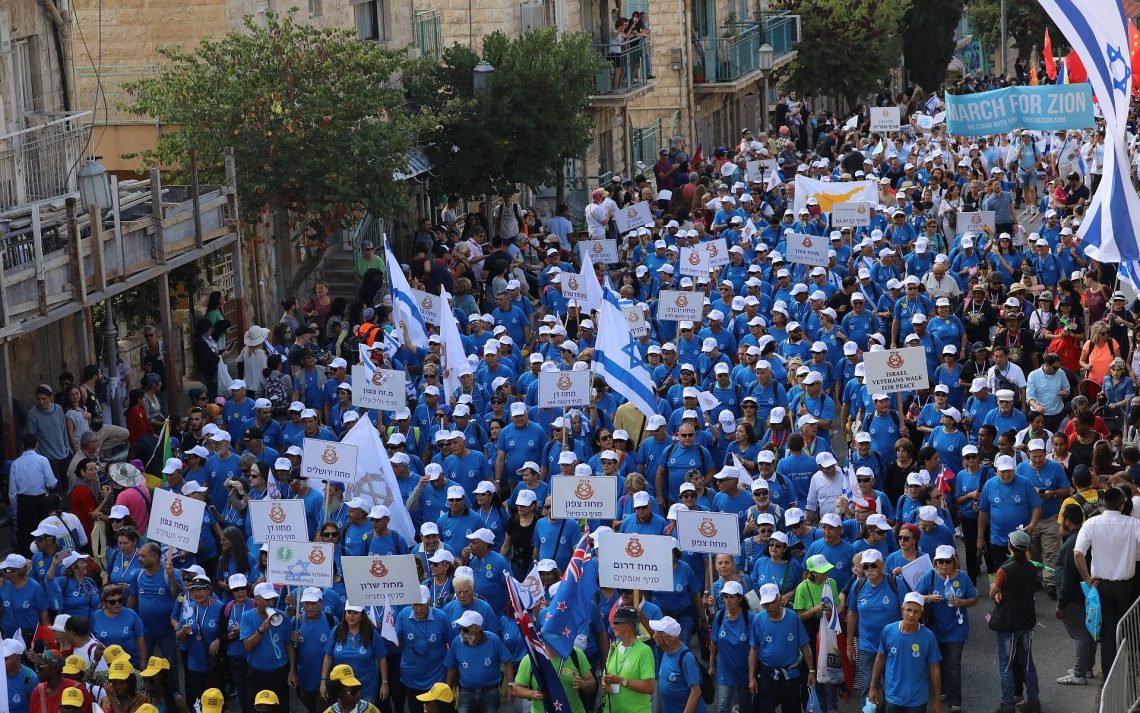 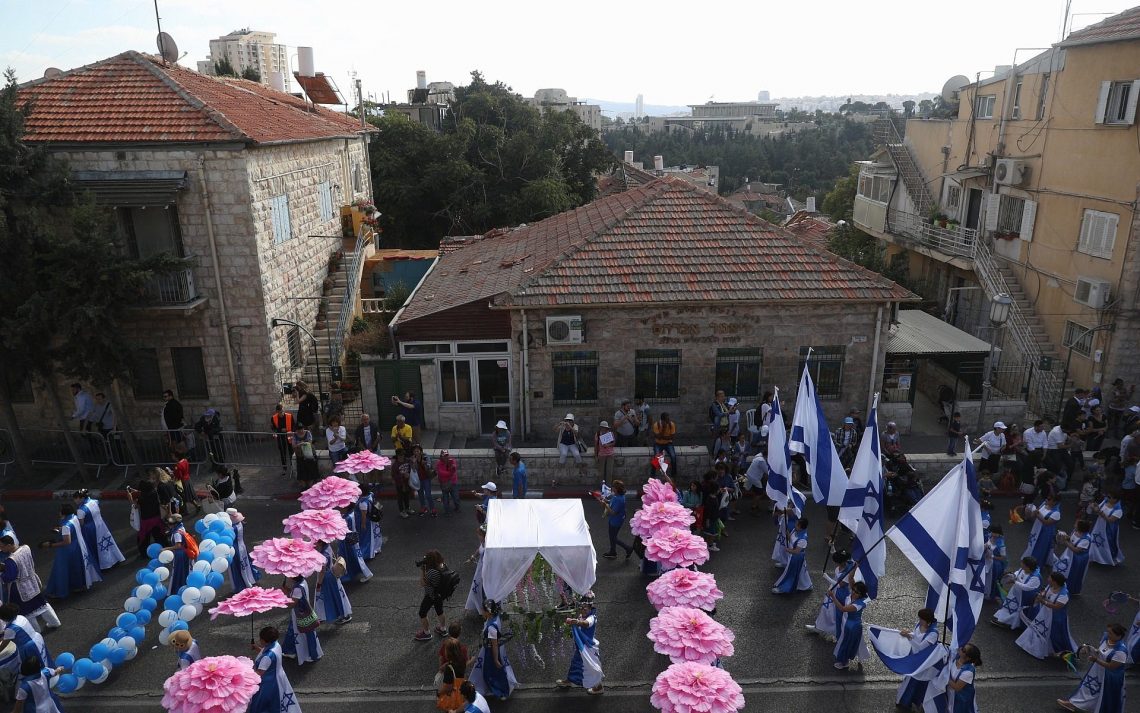 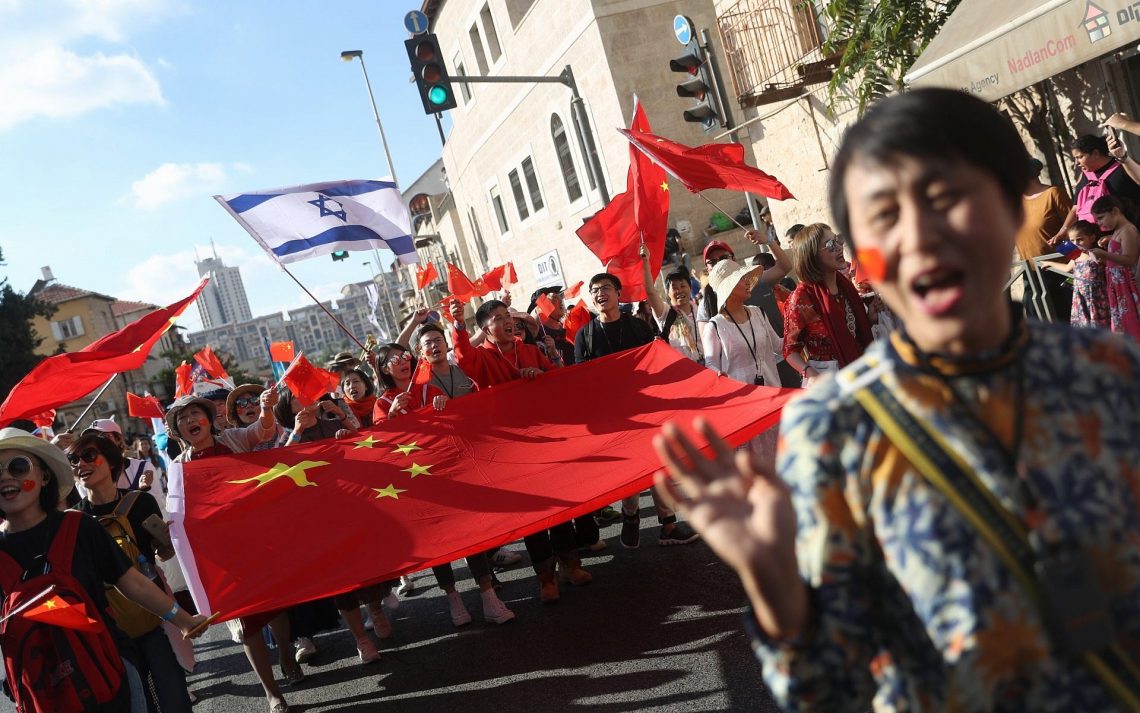