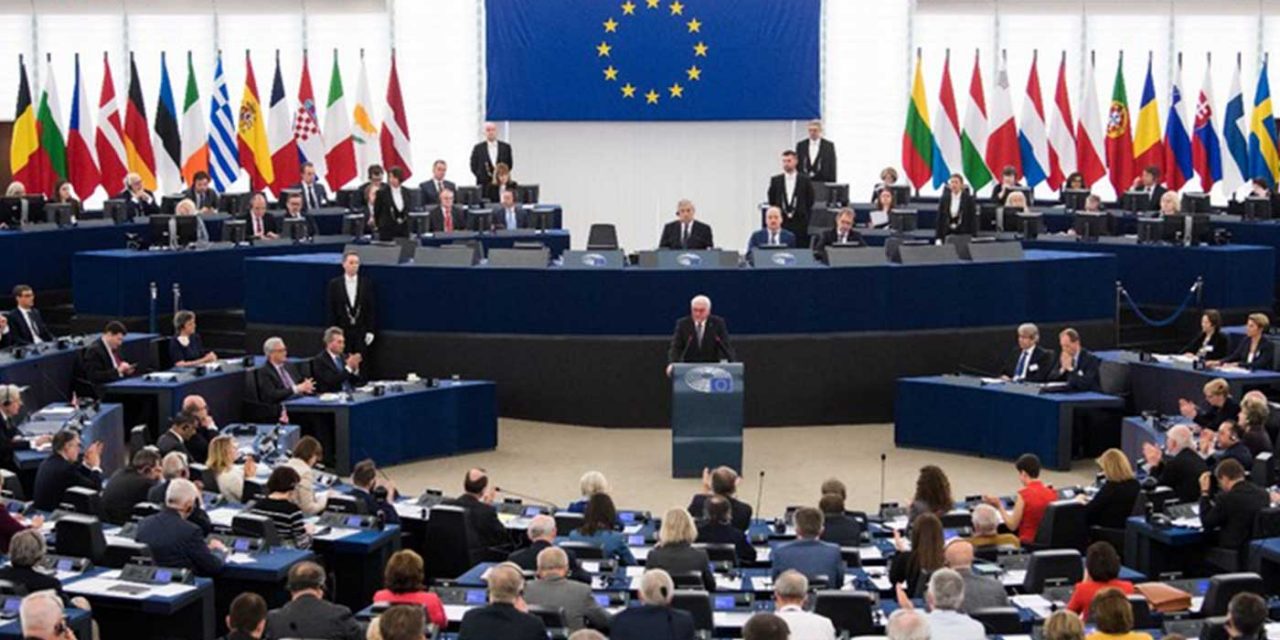 In a letter, the cross party group of 60 Members of the European Parliament urged Mogherini to marginalize, both financially and politically organizations such as BDS that are increasingly becoming a virulent source in the spread of anti-Semitism and anti-Zionism under the pretence of exercising freedom of speech and association.

It “calls upon ensuring that no public funds go to organizations calling for a boycott of the State of Israel, and to instruct agencies not to engage with companies, organizations or other entities involved with the BDS movement”.