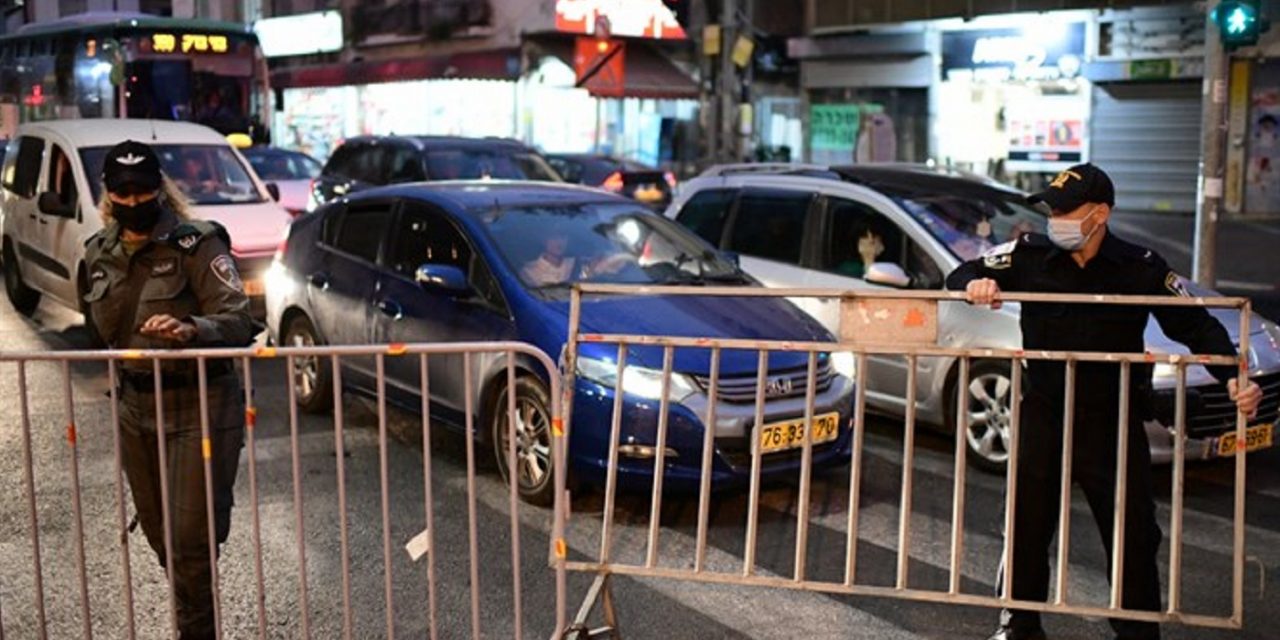 Israel becomes the first country in the world to impose a second national lockdown, which means that all but schools and essential shops selling food and pharmaceuticals will be closed and residents will not be allowed to travel more than 500 metres from their homes. Israelis still travel to workplaces, which will be allowed to operate on a limited basis.

Last week Netanyahu said the country was “at a high level of morbidity increase at a heightened pace”. Since then daily new infections have increased by 20 percent, with Israel’s per capita infection rate now the fifth highest in the world.

There has been a lot of interest in Israel's decision to enter a second lockdown and how it will affect #RoshHashanah and the holidays.

Dr Asher Salmon spoke to @BBCWorld and @BBCNews about the current situation in Israel👇 pic.twitter.com/nI7MO0TQXh