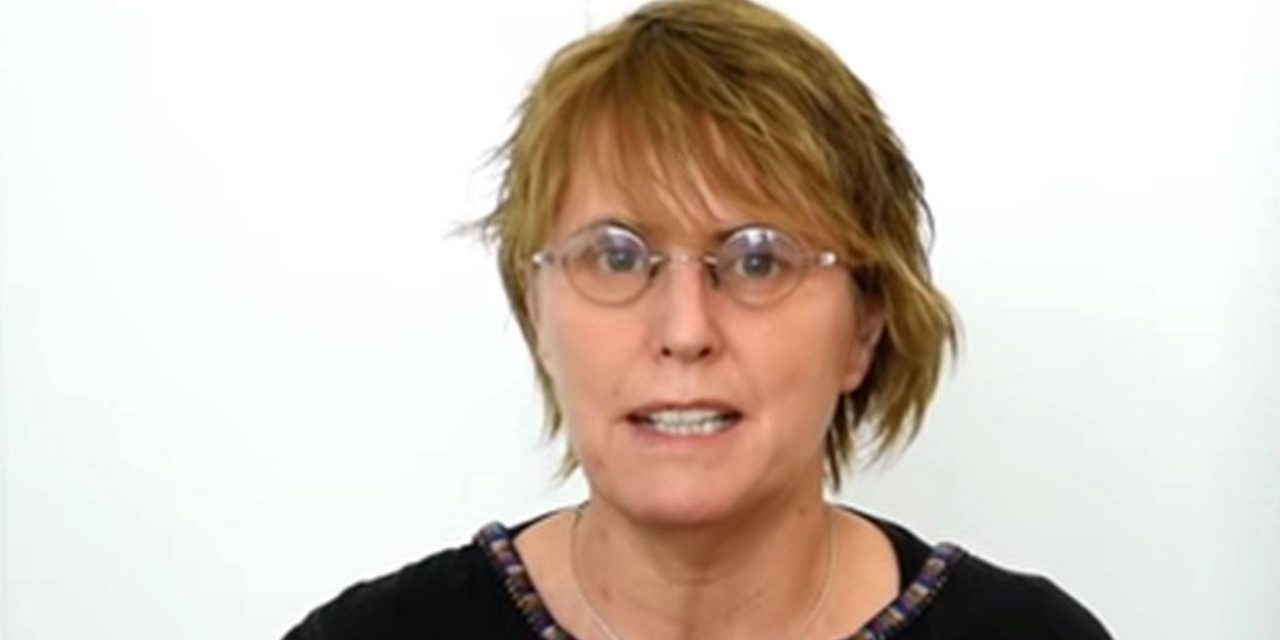 Kay Wilson, who survived a Palestinian terror attack seven years ago, has written to the UK Government’s Chair of the International Development Committee calling out misuse of Britain’s foreign aid by the Palestinian Authority.

In the letter co-sponsored by CUFI-UK, Kay, whose Christian friend was brutally murdered in the attack, highlights how funds intended for genuine development needs are funding and glorifying Palestinian terrorism and claims that DFID have misled Parliament.

The letter to Stephen Twigg MP is as follows:

My name is Kay Wilson and I am a British citizen.

My co-signatories and I are writing to you about the glorification of violence, the incitement of violence and misuse of British Aid funds by the Palestinian Authority.

We also draw to your attention evidence that strongly suggests that DFID civil servants and Minsters have misled Parliament.

In 2010 I was hiking in the Judean Hills with my friend, Kristine Luken, when two Palestinian terrorists attacked us.

We were held for 30 minutes at knifepoint then gagged and bound before being butchered with machetes.

Kristine was murdered. I watched my friend being killed before my eyes.

I only survived because I played dead.

I was stabbed 13 times and had over 30 bones broken by the sheer force of the blows.

Each time my attackers plunged their machetes into me I could hear my bones crunch, and my flesh ripping from the serrated blade.

They left, only to return moments later and roll me over.

I watched my attacker plunge the knife into my chest, just missing my heart.

I attach pictures of my injuries.

The two men who attacked us were jailed.

They were part of a terrorist cell aligned to the Fatah group, the group that runs the Palestinian Authority (PA).

The PA, via the Palestinian Liberation Organisation (PLO), is now paying these criminals salaries.

My story was highlighted in some detail by the Mail on Sunday.

Here is the link: http://www.dailymail.co.uk/news/article-3520852/You-pay-two-Palestinian-terrorists-left-Britain-woman-dead-killed-friend-9-000-year-reward.html?ito=email_share_article-top

The MoS also started a parliamentary petition that collected over 130,000 signatures and on 13 June 2016 it triggered a debate in Westminster Hall about Foreign Aid Expenditure.

You spoke in that debate and said that it was important that MPs engage seriously with the concerns constituents were raising.

Over 130,000 people (or constituents) in the UK were so concerned by the issues highlighted by the MoS, including the murder of my friend and the injuries I suffered, that they signed the petition.

Yet you choose not to engage with those issues seriously, in fact you ignored them.

In the past DFID has suspended aid packages when evidence has emerged of taxpayer’s money being misspent or on the discovery of unacceptable behaviour and the IDC has also been swift to investigate when a misuse of funds or malpractice has been highlighted.

However, despite the fact that your committee possesses wide-ranging powers to examine DFID’s work you have chosen to ignore the PA’s funding and incitement of terrorism.

Moreover, the inconsistency of DFID’s position on this matter is blatant but again the IDC appears not to be concerned.

For example, DFID stated that no British Aid money was being misused because funds were paid into a multi-donor World Bank Trust Fund before being passed to the PA and paid to 85,000 PA civil servants using the EU PEGASE list.

Successive DFID Minsters including Alan Duncan and Desmond Swayne repeated these claims in the House of Commons.

Yet when pressed in a cross party meeting of MPs, that included Sir Eric Pickles and Ian Austin, on 15 June 2016, with Desmond Swayne MP as DFID Minister present, department officials were unable to produce a list, or even confirm that a list existed.

Further to this DFID quietly suspended payments to the World Bank Trust Fund that financed the ‘payments to PA civil servants’.

Presumably DFID stopped these payments because they could not verify the recipients, but the programme was restarted with the department claiming that the money was now supporting schools and health projects, and reasserting that a EU list was being used as part of the verification process.

In answer to a written question submitted by Ian Austin MP on 8 December 2017, Alastair Burt, Minister of State for DFID and the FCO, replied: ‘Only named public servants from a pre-approved EU list are eligible and a robust verification system validates that funds are being used for intended purposes.’

Neither my co-signatories nor I believe that the diversion of aid from PA civil servants to PA health and education workers is legitimate.

What is more disconcerting is the IDC’s reluctance to investigate these matters.

The PA continues to pay terrorists by simply re-channelling the money through different entities and the evidence that it glorifies violence is incontrovertible.

British Aid funds are not hypothecated. Our money to the PA either directly supports terrorism, subsidises terrorism or releases other PA funds to support terrorism.

Moreover, the behaviour of the PA is in direct conflict with the principles of your committee’s report on ‘Tackling Corruption Overseas’.

In the USA the Taylor Force Act is making legislative progress.

The bill, if passed, will prohibit certain assistance under the US Foreign Assistance Act of 1961 from being made available for the West Bank and Gaza unless the Department of State certifies that the Palestinian Authority:

Why are British politicians (and in particular the IDC) not seeking to adopt the same principles to support victims like me?

There is now strong evidence that DFID civil servants and Ministers have misled Parliament about how taxpayer’s money is distributed and there is incontestable evidence that the PA misuses aid funds, glorifies terror and prevents much needed development funds reaching those most in need.

As the chair of the International Development Select Committee my co-signatories and I demand that you institute an enquiry into these matters as a matter of urgency.

This letter has been copied to all IDC members.

We look forward to hearing from you.

Luke Akehurst – We Believe in Israel