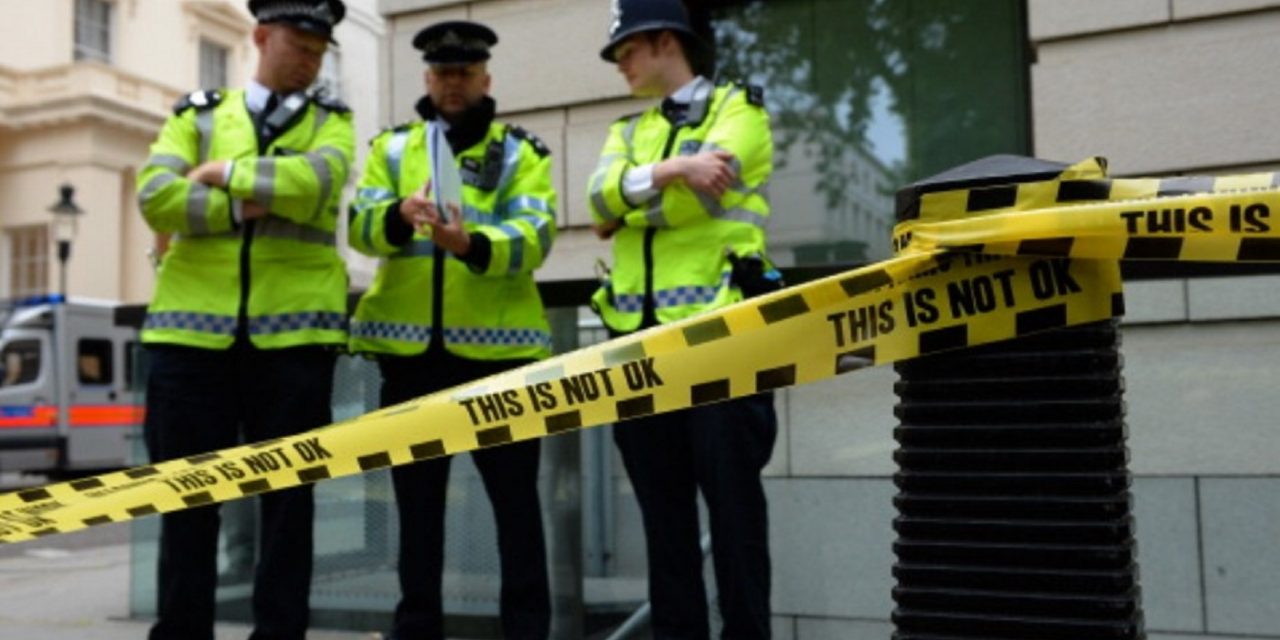 There has been a dramatic increase in the number of reports of antisemitic hate crime in West Yorkshire, according to a latest report.

In the year to September there were 52 reports, compared with 18 the previous year.

Most of them were in Leeds, where there were 29 reports, up from 11 – almost three times as many.

The crimes have ranged from damage and graffiti to abuse.

West Yorkshire police told Capital FM that there were a number of possible explanations for the increase, which could include the increased desire to report incidents as well as international and national events.

Police are “reassuring people that these hate crimes are still rare” and they are working closely to provide additional support for the Jewish community – especially over Jewish New Year.