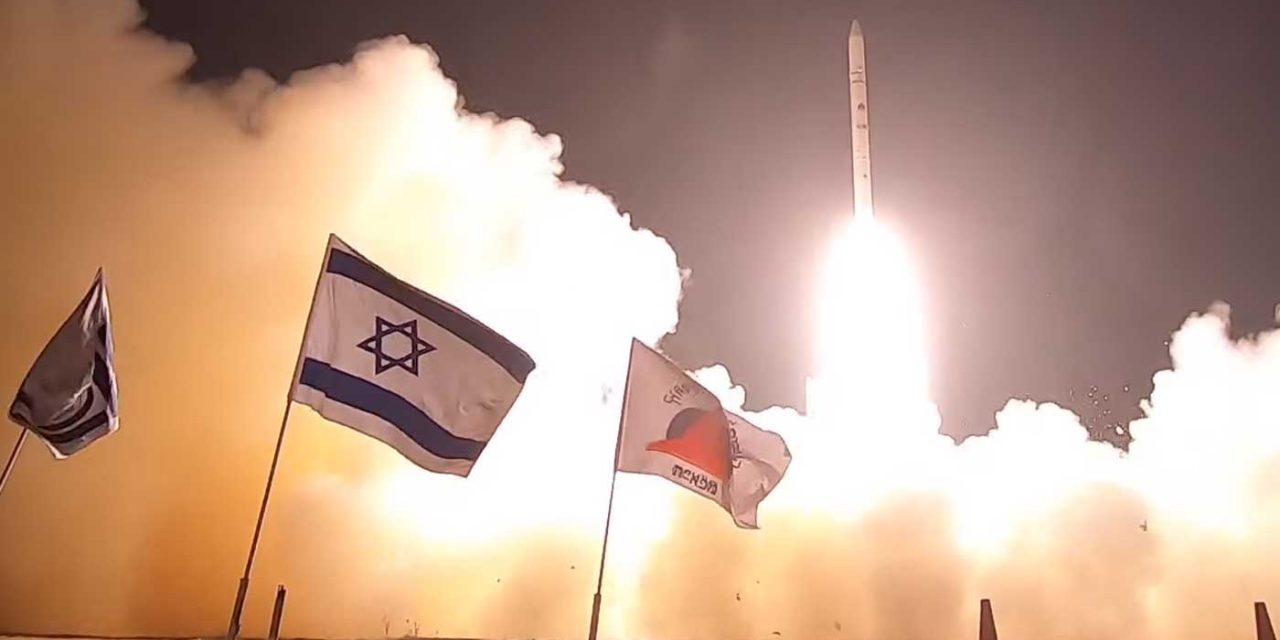 Amnon Harari, the head of the Israeli Defense Ministry’s Space and Satellite Administration, told reporters Monday morning that the new satellite would serve as “one of the main sources for intelligence collection”.

Harari added that the new satellite’s sensor systems are similar to those of its predecessors in the Ofek line of satellites.

“Ofek 16 joins all [previous satellites]…which are being used to monitor threats against the State of Israel, which as you know are sometimes far away and immediate, so they require constant monitoring, which is done by those satellites.”