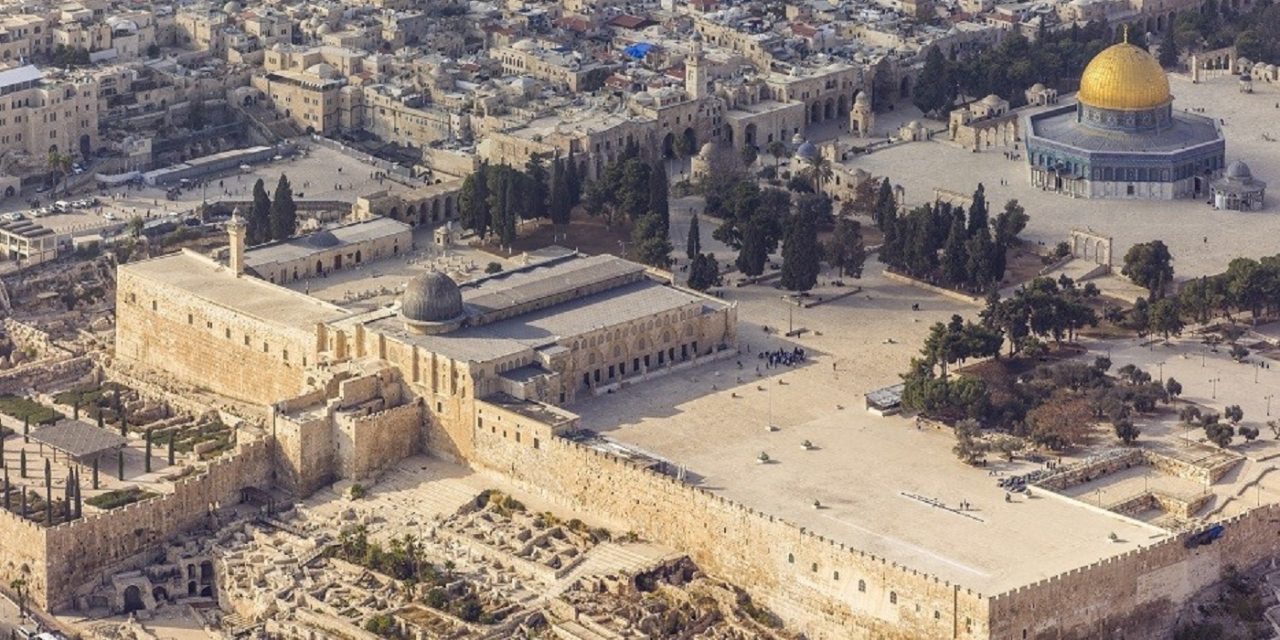 Watch this in-depth discussion on the core issues of the recent clashes on the Temple Mount and indeed the entire Israel-Palestinian conflict.

Both analysts agree that the issue is not one of the land but one of ideology, stating that Israel has for too long tried to appease the other side and given concessions in the hopes that it will calm down the situation. however, they argue that the opposite effects occur. The more Israel gives, the more the other side tries to take seeing concessions as a sign of weakness.

An interesting look at how the Temple Mount and Israel’s authority over it are imperative to Israel’s survival.