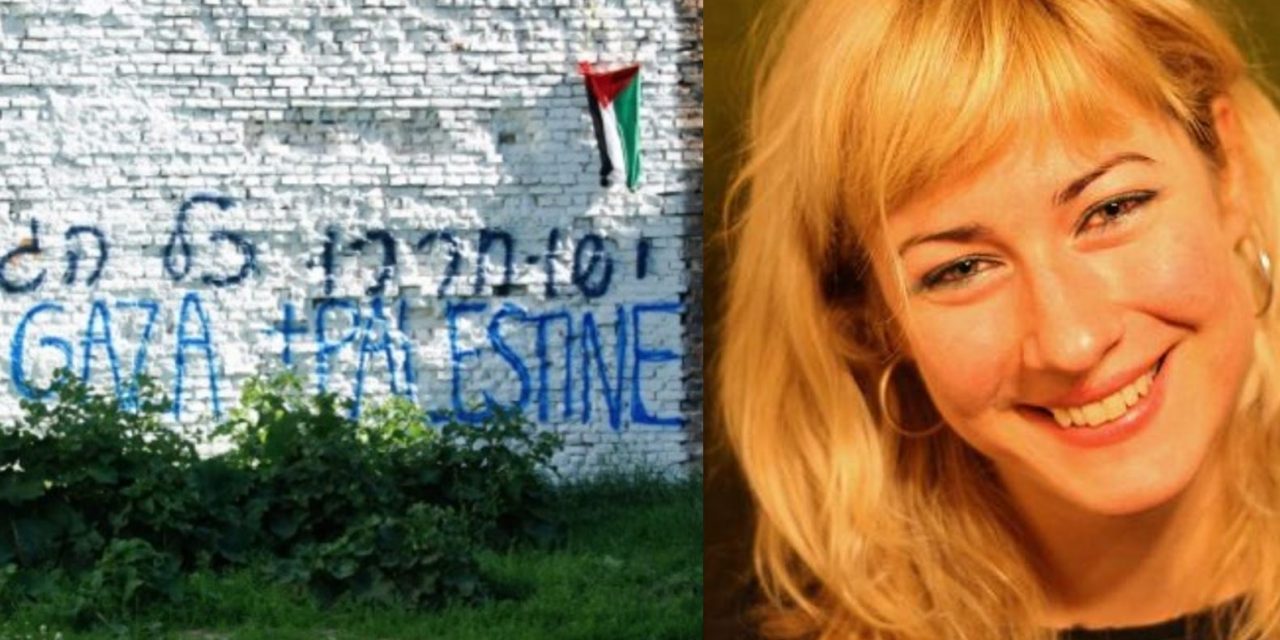 A woman who spray-painted graffiti “tainted with anti-semitism” on one of the last surviving walls of the Warsaw ghetto will speak at a Momentum event alongside the Labour Party conference this month.

Ewa Jasiewicz, a British anti-Israel activist, caused outrage with her “desecration” of the site, where an estimated 92,000 Jews were murdered and 300,000 more were held before being transported to death camps.

The Times reports that Jasiewicz will speak from the platform at Momentum’s politics and arts festival, The World Transformed, which will take place in parallel with Labour’s conference in Liverpool. Other speakers will include Jeremy Corbyn and John McDonnell, the shadow chancellor.

The Holocaust remembrance centre in Jerusalem, Yad Vashem, said at the time that Jasiewicz’s graffiti was “tainted with anti-semitism”.

Community Security Trust (CST), called it an act of “arrogance and callousness” marking a “new low” in “cemetery desecration”. The entire ghetto was in effect a mass grave, they added.

The CST added Sunday: “This is exactly the kind of obsessive anti-Israel hatred and abuse of the Holocaust that is central to Labour’s problem of anti-semitism.

Jasiewicz was also expelled from Israel in 20o4 after a court said her anti-Israel activist group had been “exploited, whether consciously or unconsciously, for different and dangerous goals”. 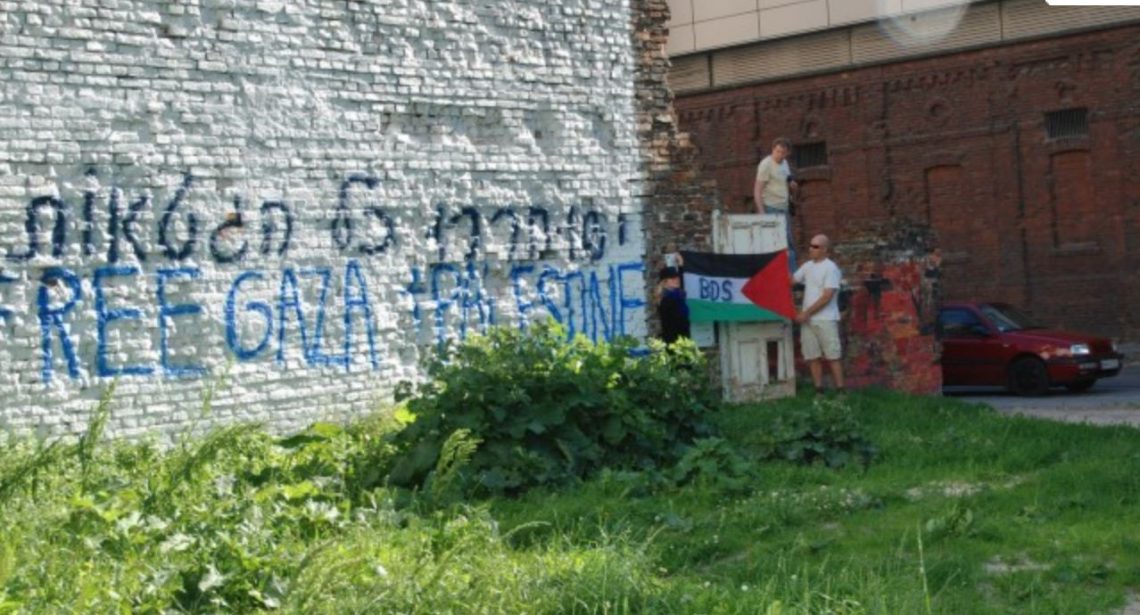