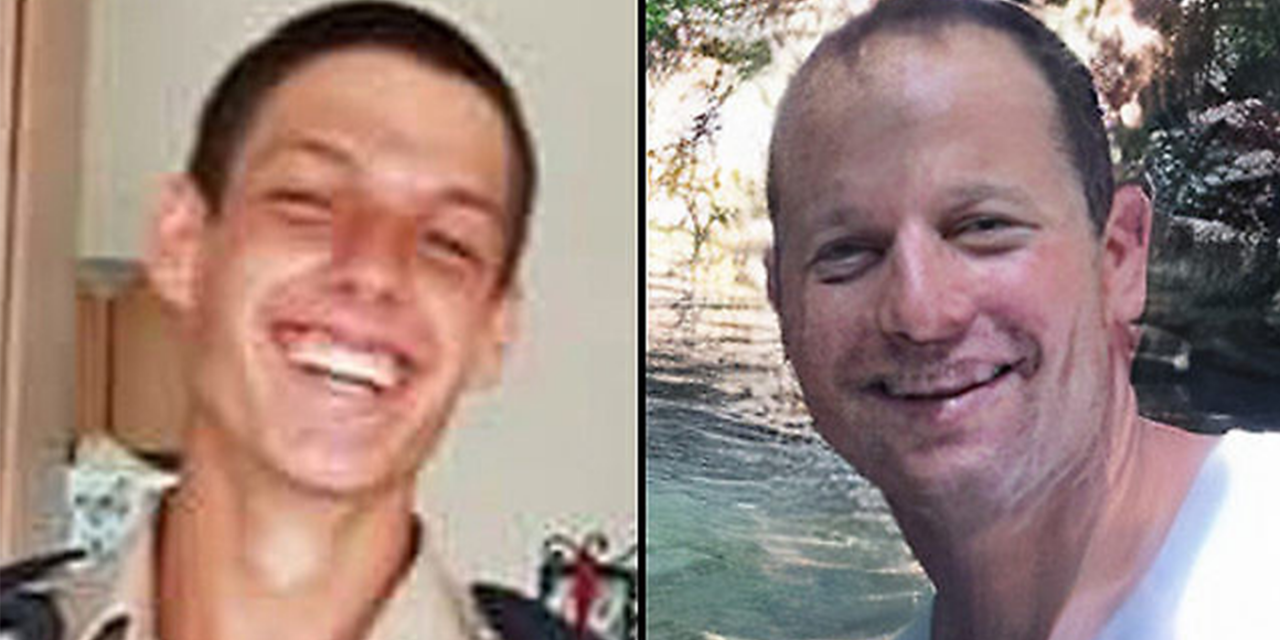 The victims of the light plane crash in the south on Tuesday were identified as a major in the Israel Air Force reserves and a 19-year-old flight school cadet, as the Israel Defense Forces said an investigation into the accident during a routine air force training flight was ongoing.

The trainer was named as Maj. (res.) Itay Zayden, a 42-year-old from Kibbutz Shoval. The cadet was named as Corporal Lihu Ben-Bassa, 19, from Rishon Lezion.

Zayden was a reserve officer who previously served in an F-16 squadron and Ben-Bassa was in his fourth month of a pilot-training course, according to the army.

“On behalf of all citizens of Israel, I send condolences to their families in their hour of grief.”