US urges Lebanon to cut off Hezbollah from financial system 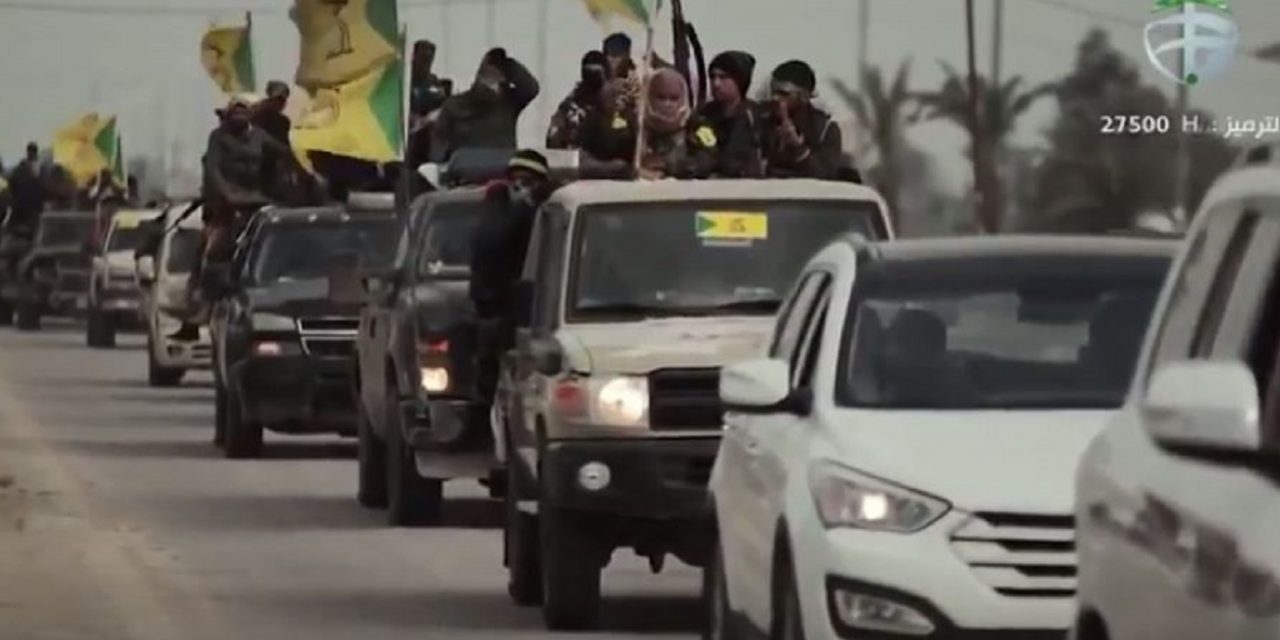 The US is urging Lebanon to cut its financial ties with the Hezbollah terror organization as part of the US’ global financial war on terrorism.

In his meetings, Billingslea discussed with Lebanese authorities and financial institutions combating all forms of illicit finance. He stressed the importance of “countering Iranian malign activity in Lebanon,” and the US commitment “to help Lebanon protect its financial system from Hezbollah, the Islamic State, and other terrorist organizations,” the US Embassy in Lebanon stated.

Billingslea also urged Lebanon to take every possible measure to ensure Hezbollah is not part of the financial sector.

Hezbollah is heavily involved in organized crime in the Western Hemisphere. The organization has been linked to drug trade, trafficking of exotic animals, and black-market sales of precious metals and gems to finance its terror activities.

In October, the US Senate passed the Hezbollah International Financing Prevention Amendments Act of 2017, which seeks to cut off the flow of resources to the Lebanese-based terrorist organization.

The legislation expands the scope of economic and financial sanctions imposed on the terrorist group by previous legislation in 2015.

The legislation allows international law enforcement agencies, such as Interpol, to target the terrorist group’s global financing network. An estimated 20 to 30 percent—or between $200 and $300 million per year—of Hezbollah’s $1 billion annual budget comes from sources other than the Iranian regime.

The bill targets foreign governments that provide financial support to the group, as well as foreign individuals and companies that aid its fundraising or recruitment activities.

It has been reported that Lebanese banks have already closed dozens of accounts of Hezbollah officials and their family members.

Billingslea reiterated the US’ “commitment to work with Lebanon to protect and promote Lebanon’s financial system and to support a strong, stable, and prosperous Lebanon.”