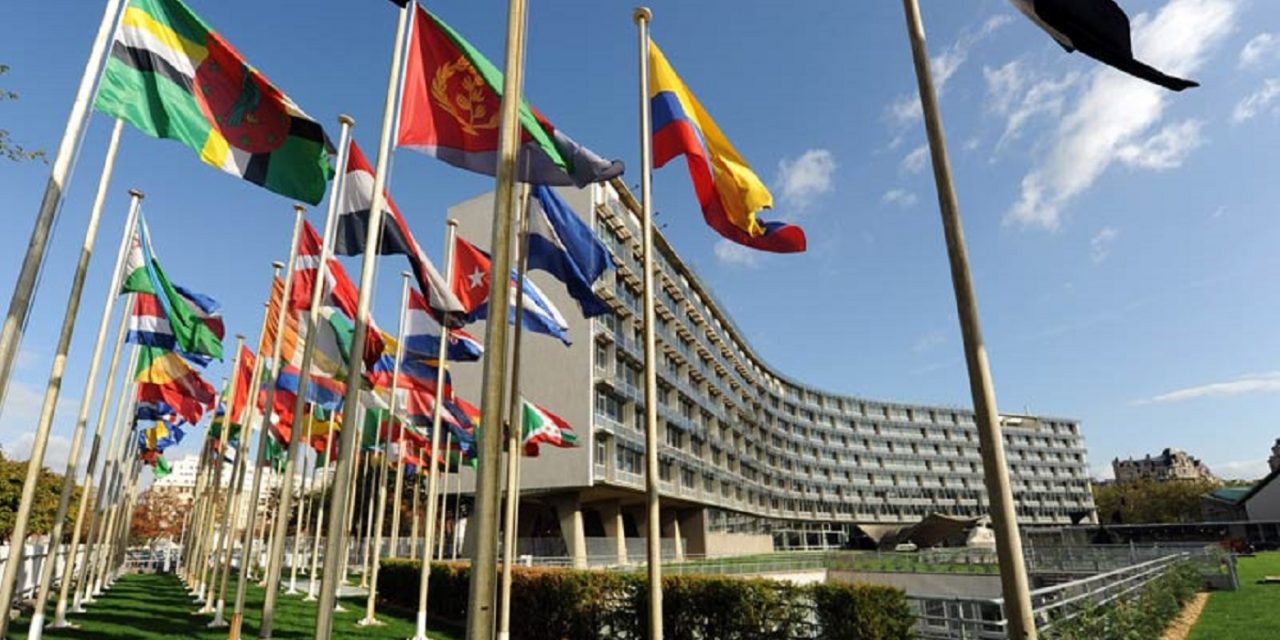 The World Heritage Committee of UNESCO has labelled Israel an “occupying power” in Jerusalem.

Tuesday’s resolution condemns Israeli archaeological discoveries of evidence pointing to the Jewish people’s long-held connection to Jerusalem, and “regrets the failure of the Israeli occupying authorities to cease the persistent excavations, tunnelling, works, projects and other illegal practices in East Jerusalem, particularly in and around the Old City of Jerusalem, which are illegal under international law.”

Israeli UN Ambassador Danny Danon said, “Nothing is more disgraceful than UNESCO declaring the world’s only Jewish state the ‘occupier’ of the Western Wall and Jerusalem’s Old City.”

“Yesterday, I toured the City of David and the Old City with UN ambassadors from around the world and explained the deep and ancient connection between the Jewish people and the holiest sites of our nation,” he continued. “No faux ‘heritage committee’ can sever the bonds between our people and Jerusalem.”

“UNESCO’s repeated fake claims do not change the Jewish connection to Jerusalem or reality on the ground,” he said.

“Instead of protecting hundreds of sites destroyed by radical Islam…UNESCO is acting against the only Middle Eastern country safeguarding all holy sites and granting worshipers religious freedom.”

Earlier this year, Israel cut $1 million in payments to UNESCO after the UN body declared that Israel’s sovereignty over Jerusalem is “null and void.”