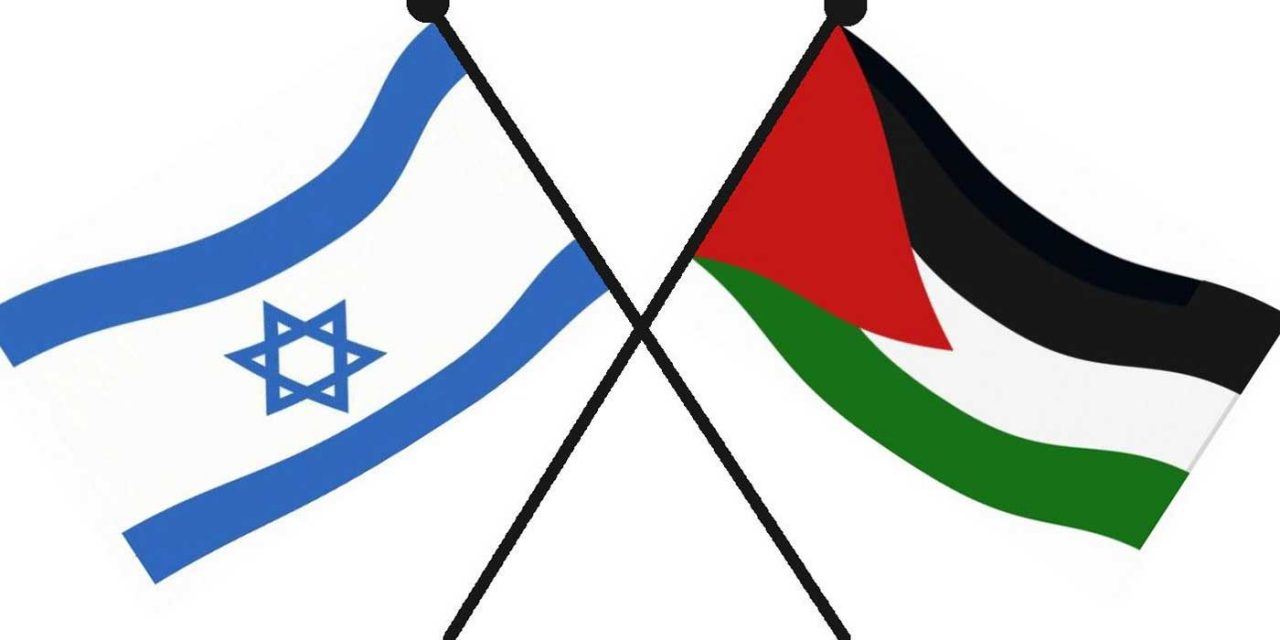 The UK government has committed £3 million for co-existence projects between Israelis and Palestinians. Both Labour and Conservative Friends of Israel groups have applauded the decision.

The money will be spread over three years and follows campaigning by pro-Israel MPs.

“LFI is delighted that the Government appears to have listened to our calls on this important issue,” said MP Joan Ryan, chair of Labour Friends of Israel.

“It is based on the premise that bringing Israelis and Palestinians together will promote reconciliation, trust and understanding between the two peoples which is vital in underpinning any successful peace process.”

He added: “We are delighted that [DfID] has secured this unprecedented funding, which together with the redirection of Palestinian Authority aid to health and education will ensure taxpayers value for money while directly supporting conflict resolution.”