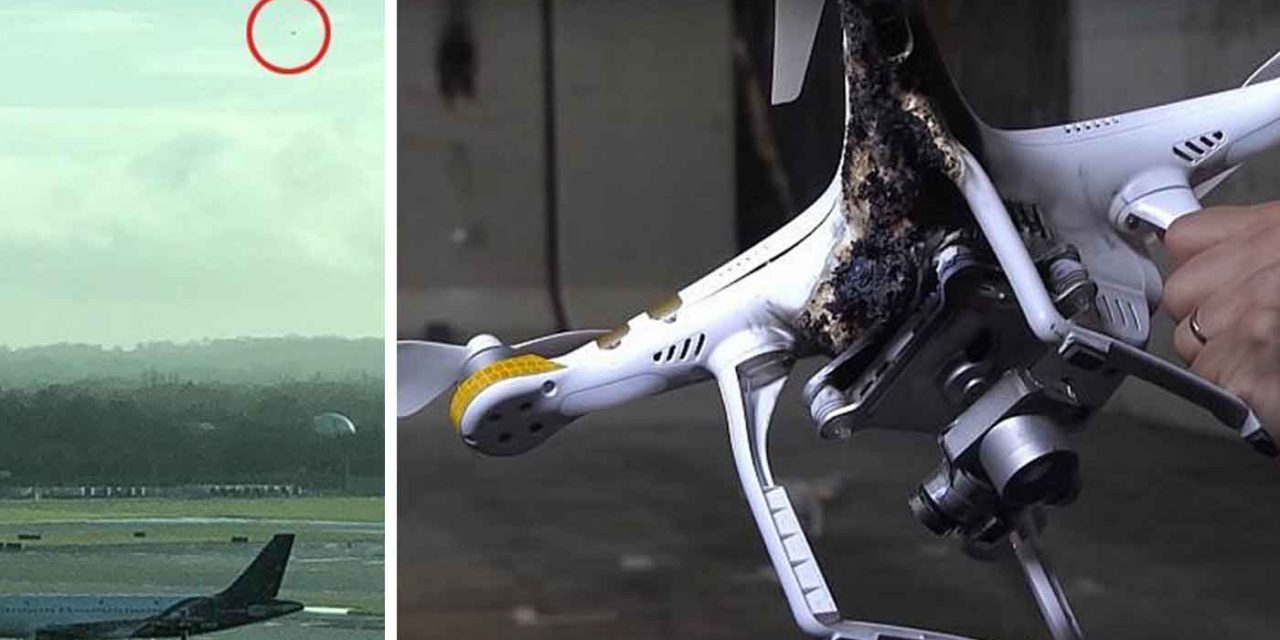 The British military used an Israeli anti-drone system to ground an unmanned aerial vehicle that closed the airfield at London’s Gatwick Airport for over 36 hours just days before Christmas, stranding tens of thousands of passengers.

Flights resumed Friday 21st December at Gatwick, the United Kingdom’s second busiest airport, while police said they were still hunting for the drone operator or operators and Transport Secretary Chris Grayling said “military capabilities” were being deployed to safeguard the airport.

The Daily Mail reported that the British Army used the Israeli-made “Drone Dome” to bring down the UAV after police failed for hours to do so with a commercial anti-drone system.