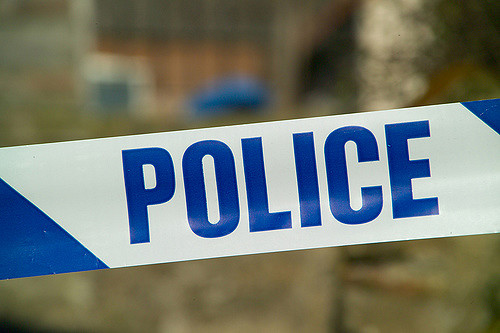 South Norfolk Police have arrested and detained several suspects after workers found a swastika and an anti-Semitic message sprayed on the walls at a Long Stratton shopping centre Norfolk, England.

Brandon Drewry, who works in One Stop convenience store, said members of staff found swastikas and an offensive anti-Semitic message spray-painted near the post office.

He said: “They have sprayed our windows and cameras and we haven’t been able to clear it up as we’re waiting for a bill on the costs. It has angered me a lot, I have been here for six years and haven’t seen anything like it. It reflects the area in a bad way.”

We are currently dealing with multiple reports of criminal damage in Long Stratton….

South Norfolk Police said on their Twitter account: “We are currently dealing with multiple reports of criminal damage in Long Stratton. Persons currently in custody and investigations are continuing.”