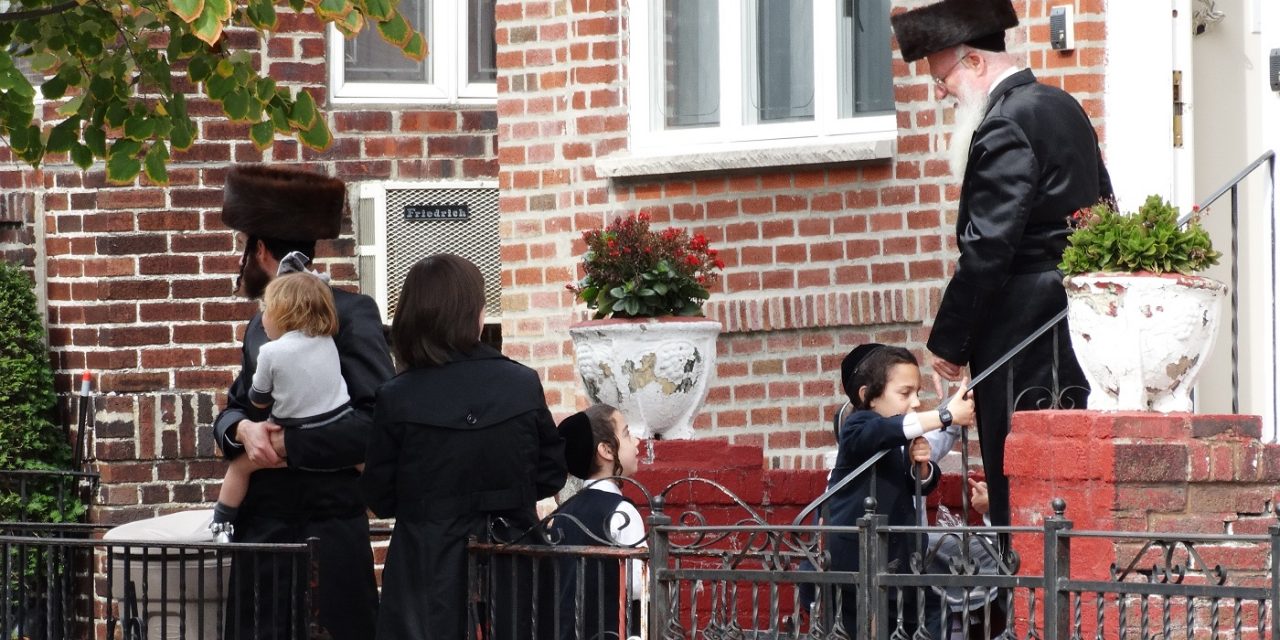 On Monday, a man walking to morning prayers in the Gravesend neighborhood was verbally assaulted before the assailant attempted to punch him several times. The attack was first reported by New York City Councilman Chaim Deutsch in a tweet. He said the New York Police Department’s Hate Crimes Unit is investigating the incident.

On Friday, a group of seven youths knocked the shtreimels — the fur hats often worn by married haredi Orthodox men — off the heads of two Hasidic Jews in the Williamsburg neighborhood in an incident caught on surveillance video.

I’m working with the victim of a hate crime in Gravesend, who was verbally assaulted this morning as he entered a synagogue for prayers.

The assailant made a specific physical threat to the victim, and then attempted to punch him repeatedly.@NYPDHateCrimes is investigating.

On Sunday, dozens of people gathered in City Hall Park for a rally condemning the increasing number of anti-Semitic attacks taking place throughout the city. They condemned city officials for not taking more action to stop the attacks from happening.

There have been 152 anti-Semitic hate crimes so far this year, according to the NYPD, compared with 93 in 2018.