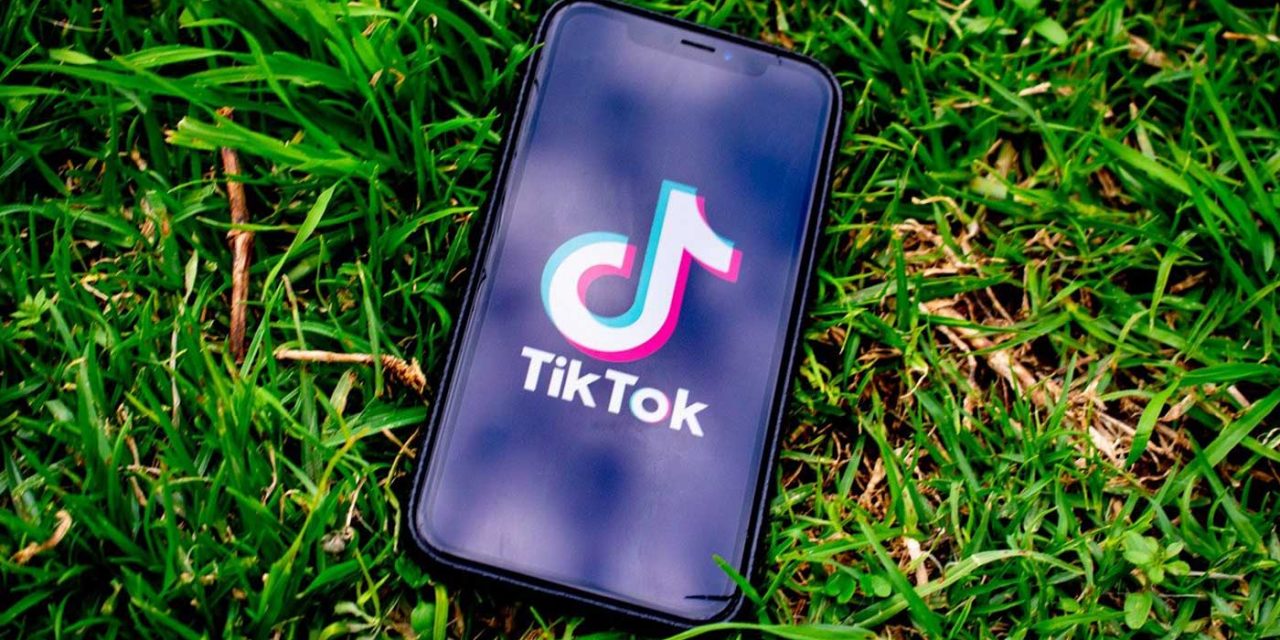 TikTok has announced a number of new features it hopes will help reduce the spread of misinformation about the Holocaust on its platform. The video-sharing site says it will direct users to trustworthy sources about the subject.

Beginning Thursday, a banner will pop up when users search for Holocaust-related terms and direct them to aboutholocaust.org, a website run by the World Jewish Congress and UNESCO to offer information about Holocaust history. A link to the website will also pop up for users viewing hashtags related to the Holocaust like #Holocaust and #HolocaustSurvivor.

The new features were announced on International Holocaust Remembrance Day, which is marked on the day that Auschwitz was liberated, 27 January. The social media platform, which features short videos, has pledged to crack down on hate speech shared on the platform in the past and has worked with the Anti-Defamation League to develop protocols for determining hate speech.

“Hateful behaviour of any kind is incompatible with our values and the inclusive environment we are building at TikTok. We condemn antisemitism in all its forms and deploy a combination of technologies and moderation teams to remove antisemitic content and accounts from our platform, including Holocaust denial or any other form of hate speech directed at the Jewish community,” the company said in an announcement.

This is a step in the right direction for the platform which in the past has been called out for hosting content of Holocaust denial and misinformation on the subject.