Third major explosion near Tehran could be sabotage 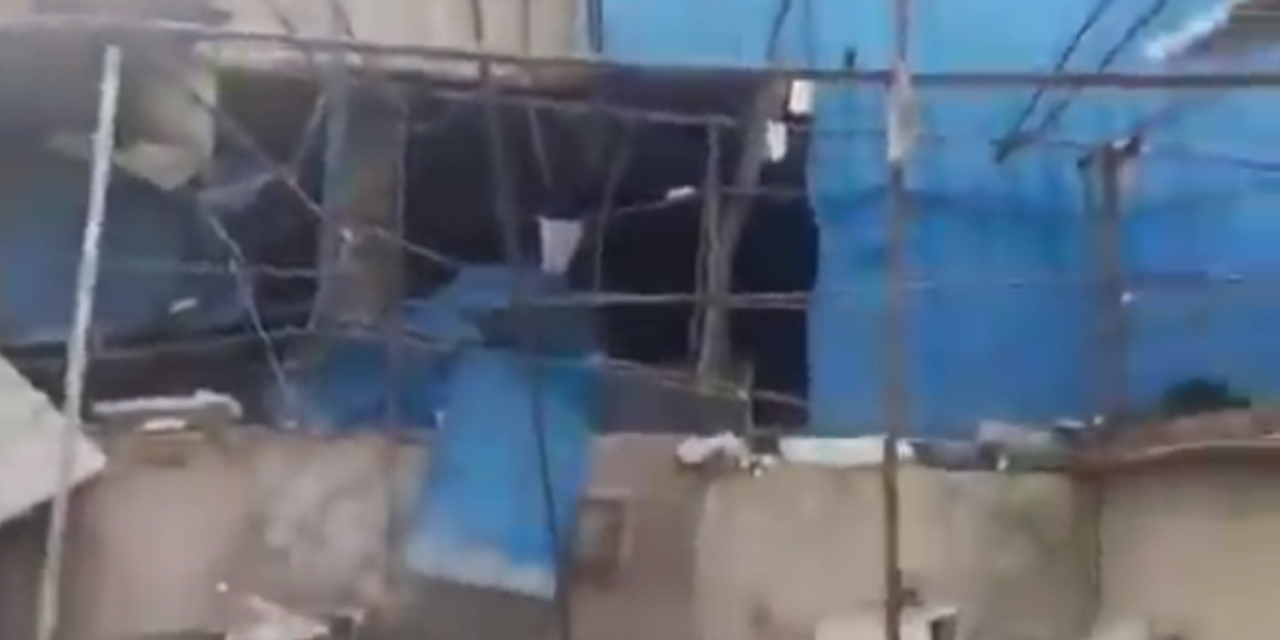 The area in the west of the Iranian capital of Tehran was rocked by an explosion Friday, causing widespread temporary power failures, the <em>New York Times</em> reported.

The <em>Times</em> quoted Iranian state media reports of the blast, but then other Iranian news agencies issued denials of the reports in a pattern that has repeated itself after two other recent explosions.

The location of Friday’s blast was unknown, but one analyst said there were several military and training facilities in the area that could be potential targets for sabotage.

Another major explosion was reported early this morning near Garmdareh, west of Tehran.

It's the 3rd major explosion in a few weeks after the Khojir missile facility (June 25) and the Natanz nuclear complex (July 2). https://t.co/sEcJbKJghl

“There are two underground facilities, a site associated with chemical weapons research and an unidentified military production site,” Fabian Hinz, an Iran military expert and research associate at the James Martin Center for Nonproliferation Studies, told the <em>Times</em>.

Contradictory reports by Iranian officials who claimed there had been no explosion were similar to denials issued after major incidents at a suspected Iranian underground ballistic missile factory in the mountains outside Tehran and a blast last week at the Natanz nuclear development facility. Both are top secret locations that satellite imagery subsequently showed had been hit by what appeared to be major explosions.

Iranian officials described the mountain blast as a “gas tank explosion,” but satellite images showed what appeared to be a large area affected by an explosion and massive fire.

Iran also denied the incident at the Natanz nuclear site was serious, but analysts conclude that a major explosion there has destroyed a large portion of Iran’s uranium enrichment centrifuges, widely believed to be producing weapons grade uranium for nuclear weapons.

UPDATE: Series of Explosions Rocks Iran — Is War Coming?Don’t miss The Watchman TV show every Thursday at 9 PM ET and Friday at 4:30 PM ET on TBN. Also, watch every Sunday night at 12:30 AM ET on the Fox Business Network.

Posted by Christians United for Israel (CUFI) on Tuesday, 7 July 2020