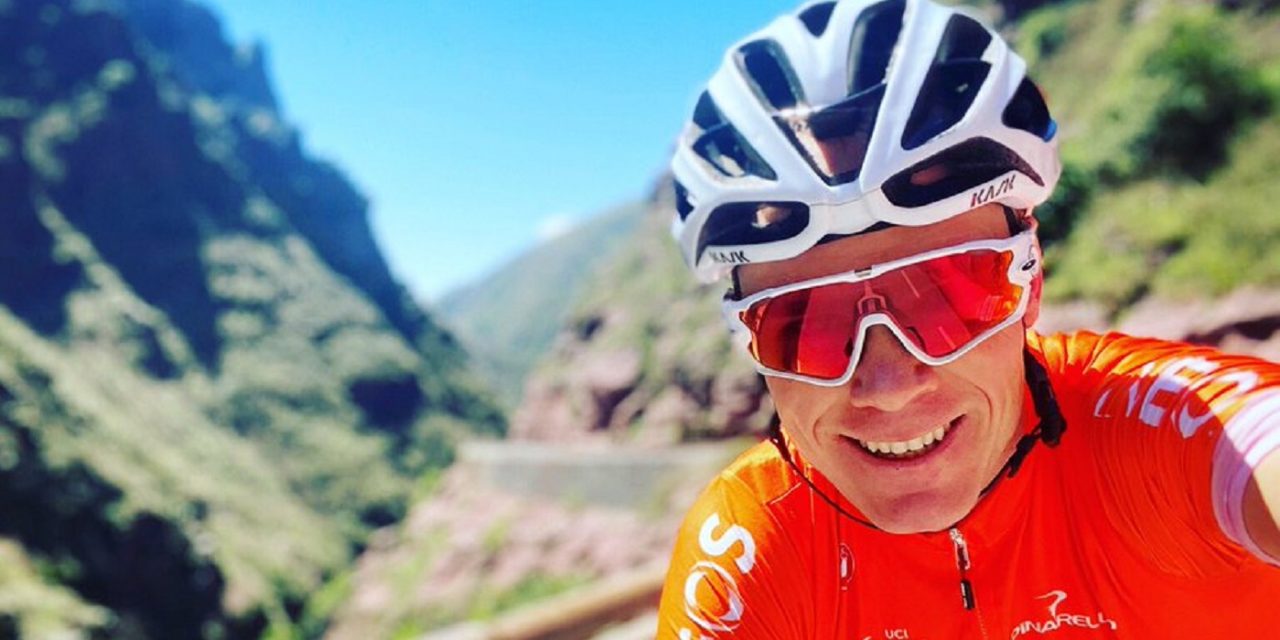 The team said in a statement that the British cyclist will sign a long-term contract on August 1 that is expected to take him to the end of his professional cycling career.

The statement came after Team Ineos announced Froome would leave at the end of the season when his contract comes to an end.

Froome, 35, first won the Tour de France in 2013, going on to dominate cycling’s leading race for the three years from 2015 in the colours of Team Sky, which became Team Ineos last year.

“I’m really excited to be joining the ISN family. I look forward to challenging and being challenged by their talent and continuing to strive for the success that I’ve enjoyed up to now,” Froome said. “ISN’s impact on the sport is rapidly expanding, and I’m energized to be along for the ride. I feel we can achieve great things together.”