The UK cities with Israeli ‘twins’ 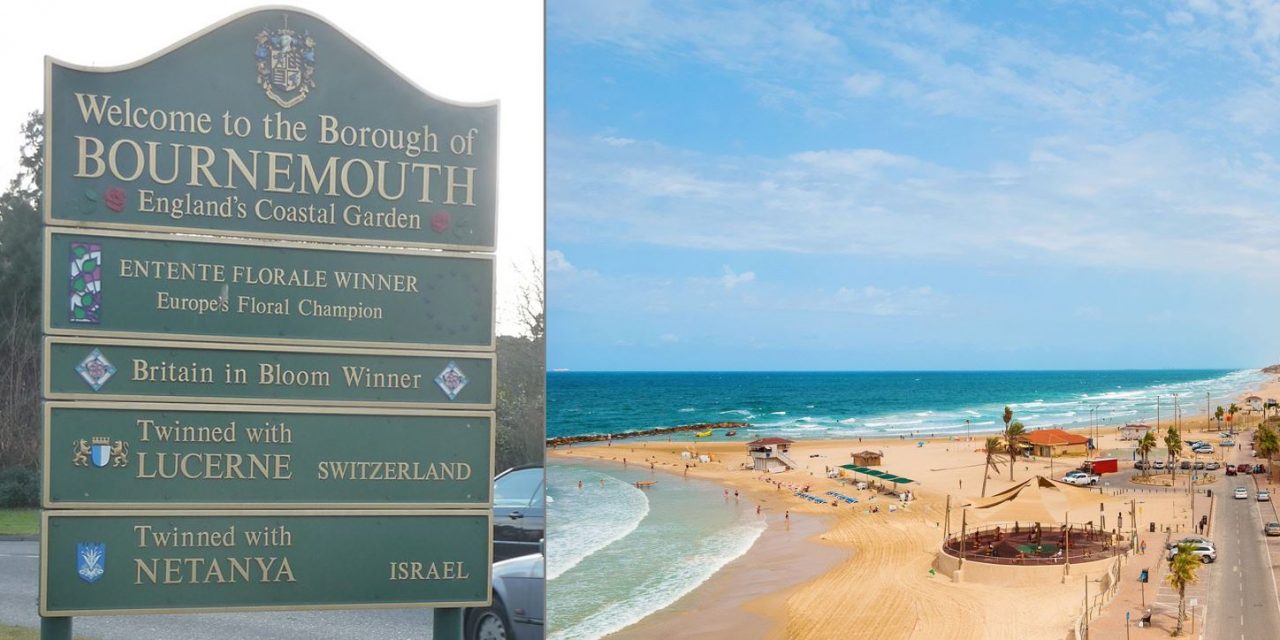 The council of Borehamwood and Elstree in Hertfordshire, England, is considering twinning with the Israeli town of Shoham.

If approved by the council, it will become the sixth place in the UK to twin with an Israeli town or city.

Twinned with cities in the Palestinian territories

There are six towns or cities in the UK that have twinned with locations in the Palestinian territories, or as they label, ‘Palestine’. They include:

The twinning by Borehamwood has been proposed by Labour’s Cllr Jeremy Newmark and Conservative Mayor Cllr Sandra Parnell, who currently serve as the vice-chair and chair of the Town Council’s International Affairs Committee.

A statement by the council reads, “We are tremendously excited about these plans which are currently being formulated before community consultation with an advisory group and a vote at Council.  If approved they will bring real economic, social and cultural benefit to both towns.  In our view this is a natural partnership.”