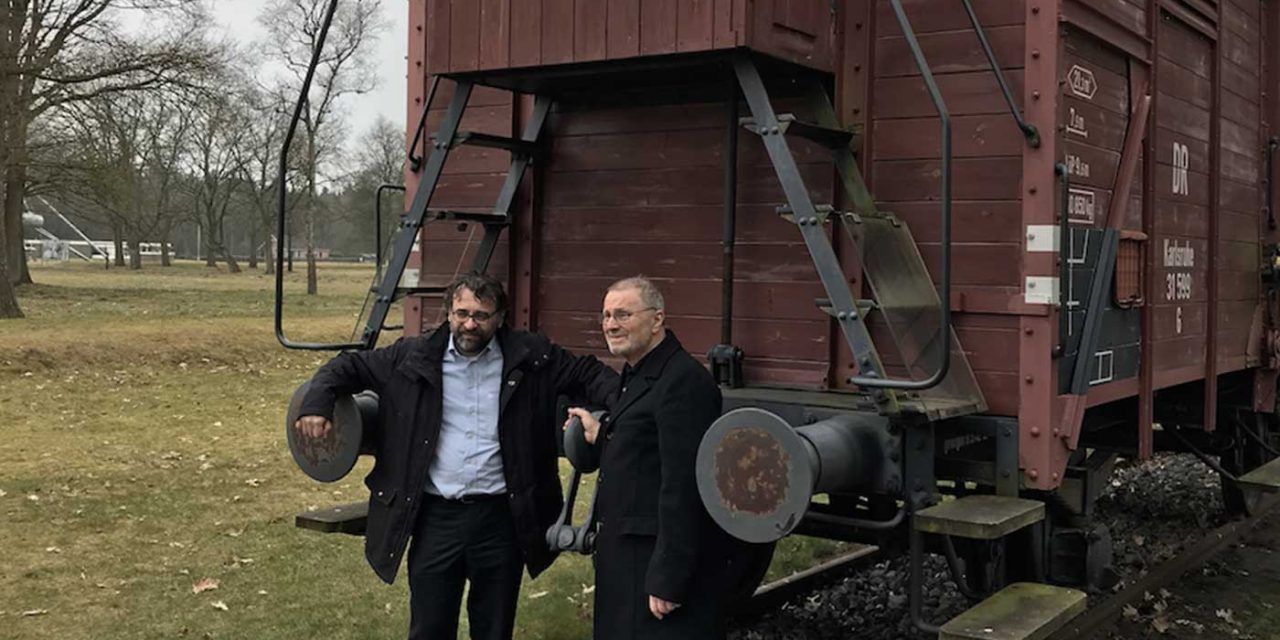 WESTERBORK, Netherlands (JTA) — On a foggy Sunday, cheerful cabaret music pierces the silence that hangs over this former concentration camp, one of the largest facilities of its kind in Nazi-occupied Western Europe.

Blasting from the recorder of an Israeli visitor last month, the music draws disapproving looks and remarks from several locals touring the grounds in respectful silence. They find the sound of music inappropriate at a place whose name in the Netherlands is synonymous with wholesale murder.

But to the visitor and his five Jewish companions, Westerbork is perhaps the most appropriate place in the world to play these tunes. After all, the upbeat music was composed and performed here by inmates of the camp before the Nazis shipped them to their deaths at Auschwitz.

Read the full article at JTA