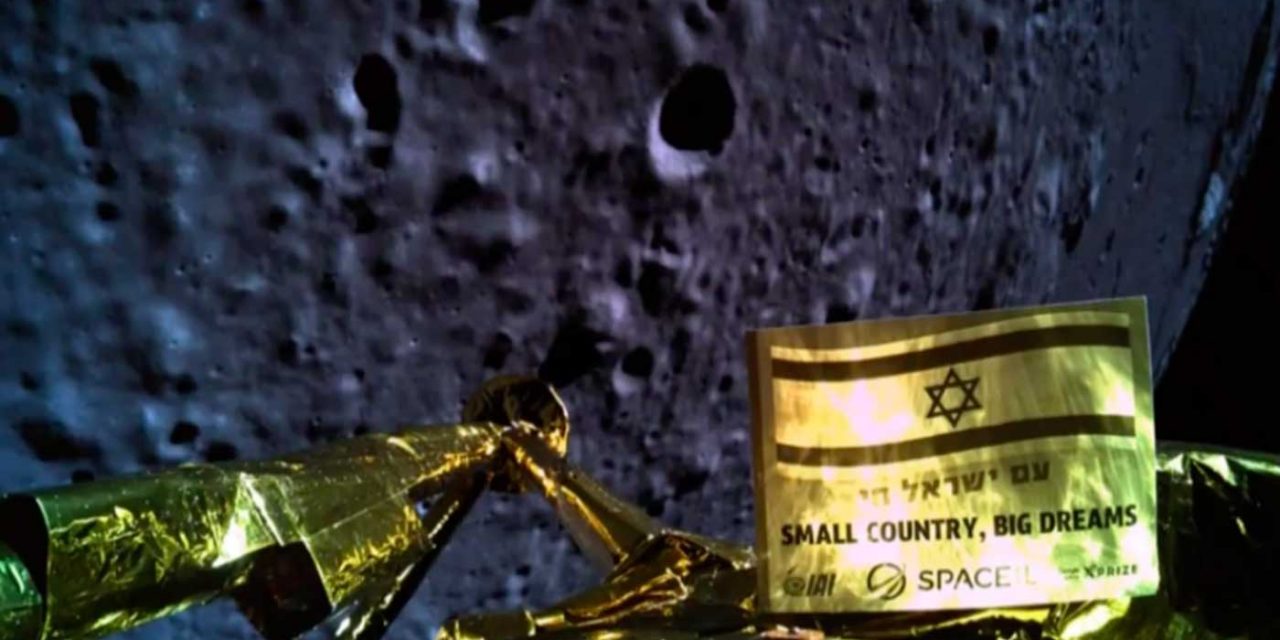 SpaceIL has confirmed it would will try a second time to land a spacecraft on the moon with a new spacecraft already named “Beresheet 2” (or, “Genesis 2”).

Morris Kahn, the South African-born Israeli billionaire and main funder of the project, made the announcement during an interview on Israel’s “Meet the Press” programme on Saturday.

Work on the second spacecraft will begin immediately.

SpaceIl is the nonprofit that led the attempt to put Israel’s first spacecraft, Genesis, on the moon. It crashed into the lunar surface on Thursday night Israel time. If successful, it would have been the world’s first privately funded effort to put a lander on the moon.

Genesis came tantalizingly close. Israelis watched a live feed from SpaceIL’s control centre in Yahud, Israel. All systems appeared to be working as the engines fired to slow the craft for a soft landing. Suddenly communication was lost and the engines shut down.

Ground control managed to reestablish communication and the engines restarted, but by then it was too late and the spacecraft crashed into the moon’s surface at 500 km/hr.

Although it’s unlikely all the data will be recovered given the lost connection, SpaceIL determined that a faulty acceleration sensor caused the problem, which led to the engines shutting down early. The team will take a more in-depth look over the coming week to learn as much as possible about what went wrong.

Despite the failure to soft-land Genesis, the atmosphere at SpaceIL’s control centre was surprisingly upbeat on Thursday night.

“If at first you don’t succeed, you try again,” said Prime Minister Benjamin Netanyahu, who was in attendance.

In an interview shortly afterwards, Mr. Kahn said, referring to a plaque that was on the spacecraft, “The flag of Israel and the slogan ‘small country, big dreams’ is on the moon. The slogan ‘Am Yisrael Chai’ [‘the people of Israel lives’] is on the moon. I think we’ve done a lot. I’m happy.”

The first Genesis was built by SpaceIL and Israel Aerospace Industries (IAI) with funding from private donors like Mr. Kahn.

The next attempt will be a national project, Mr. Kahn says, with funds gathered from the public. Prime Minister Netanyahu also promises the government’s help this time around.

Much was learned from the first attempt.  Opher Doron, the general manager of IAI, says the European Space Agency is interested in working with Israel now that it has practical experience under its belt.

Prime Minister Benjamin Netanyahu, at the start of the weekly Cabinet Meeting on Sunday, said, “We intend to launch ‘Beresheet II’ …

“This proves, first of all, our abilities, our aspirations and the fact that we are not stymied by failures. The difference between winners and losers is that we do not give up. We will try again and again until we succeed. I estimate that we will have a better chance of succeeding the second time.”