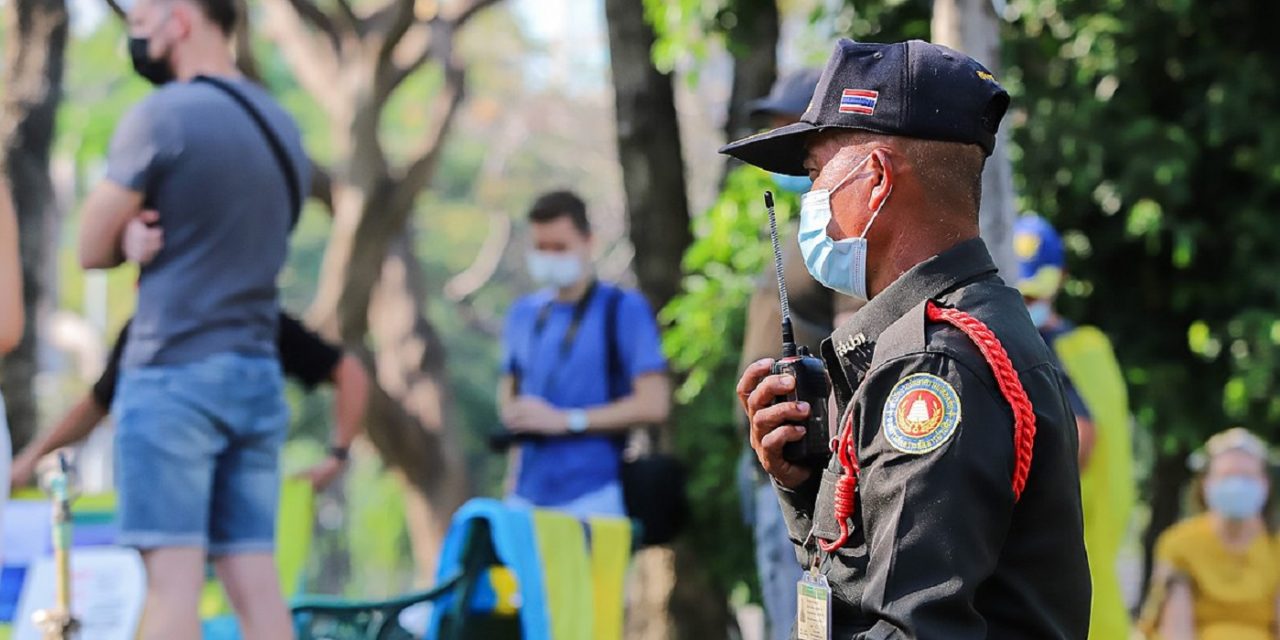 According to Channel 12, Thai security forces were successful in preventing an Iranian agent from establishing a terror cell in the country and potentially carrying out attacks against Israelis.

While that attempt failed, Iran is still believed to be planning attacks against Israelis in Thailand and elsewhere. Earlier Monday, local media reported that the Royal Thai Police had issued a “secret order” to police officers nationwide to be on the lookout for “Iranian spies.”

Thai reports cited a police source as saying that Thai security agencies were closely monitoring the movement of Iranian nationals who are believed to be operating as spies in the country. Thailand is a popular tourist destination for Israelis, in particular among fresh veterans of the Israel Defense Forces who often take off for several months.

The news comes as Iran has reportedly been trying to retaliate for several high-profile assassinations and mysterious deaths in the Islamic Republic in recent months, including of a senior IRGC official and a top scientist.

Last week, Israel issued a rare direct warning to Israelis traveling or planning to travel to Turkey that they could be targeted by Iranian operatives seeking to avenge the recent assassination of the senior IRGC officer.