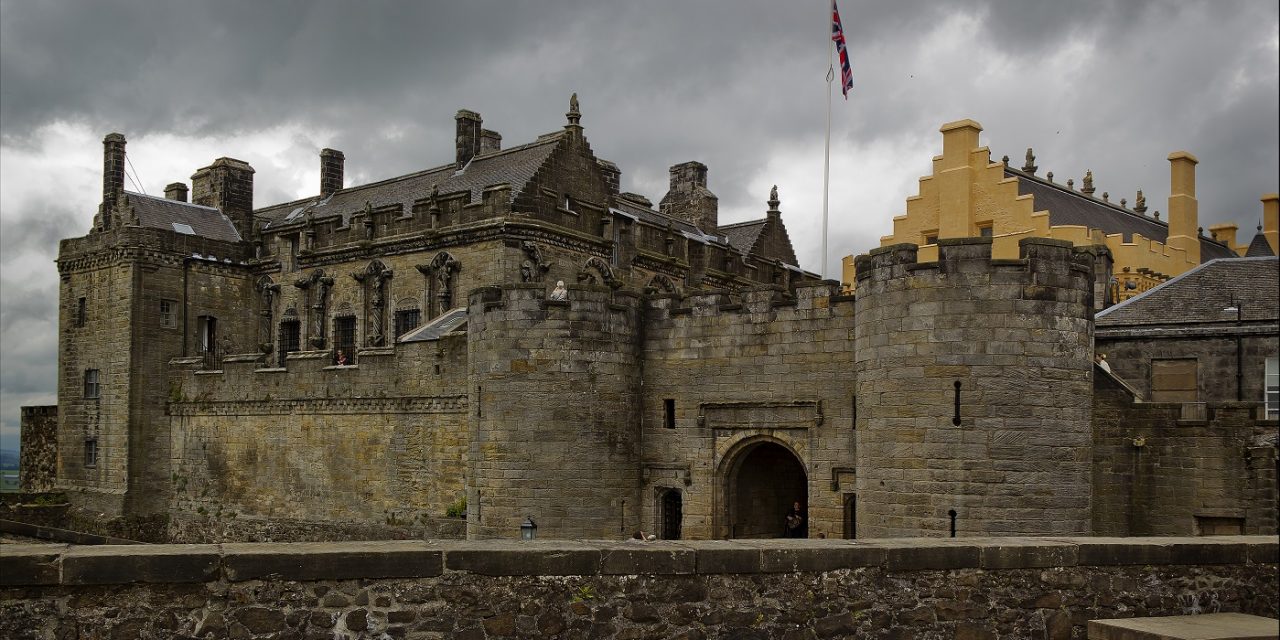 Scotland’s National Trust has been forced to remove a one-sided exhibition about ‘Palestine’ which claimed that Israel had “pushed out Arabic communities from their homes by force”.

According to the Jewish Telegraph which reported the story, the exhinition also claimed that Israel had “continiued to impose institutionalisd discrimination” against Palestinians living in Israel.

The exhibition — called ‘Generation Change: Young People’s Participation in Protest’ — was displayed inside the Battle of Bannockburn Visitor Centre in Stirling.

It also featured images of the recent protests against Israel — many of which made headlines for their antisemitic content — and claimed that “the tide for public sympathy internationally is swelling for Palestinian communities”.

The exhibition was created by Emily Breedon, the co-design officer of Young Scotland, a youth information and citizenship charity for 11 to 26-year-olds.

The National Trust for Scotland (@N_T_S) has been forced to remove a one-sided exhibition about ‘Palestine’ which claimed that #Israel had “pushed out Arabic communities from their homes by force”. pic.twitter.com/VQofOAZRZV

The statement in the exhibition —which also features a QR code which takes visitors to the UN’s website on ‘The Question Of Palestine’ — read: “The land which Israel inhabits was formerly Palestine, ruled by the British following the First World War. It was mostly inhabited by an Arabic population of Palestinians.

“However, during the twentieth century and culminating after the Second World War, increasing volumes of Jewish immigrants settled in ‘Palestine’ and built communities — this was due to the Zionist desire for the Jewish people to have their own homeland near the Holy Land of Jerusalem.”

The statement later claims that Israel has “maintained its illegal blocklade of the Gaza Strip, subjecting its residents to a collective punishment and deepening the humanitarian crisis there.”

But after complaints by the Jewish community members, the exhibiution was removed and an apology given.

A National Trust Scotland spokesman told the Jewish Telegraph that their general manager had reviewed the display material and was “satisfied that they were inappropriate”.

The full story is available at https://e-edition.jewishtelegraph.com