Reports: Rockets fired at Tel Aviv were made in Iran 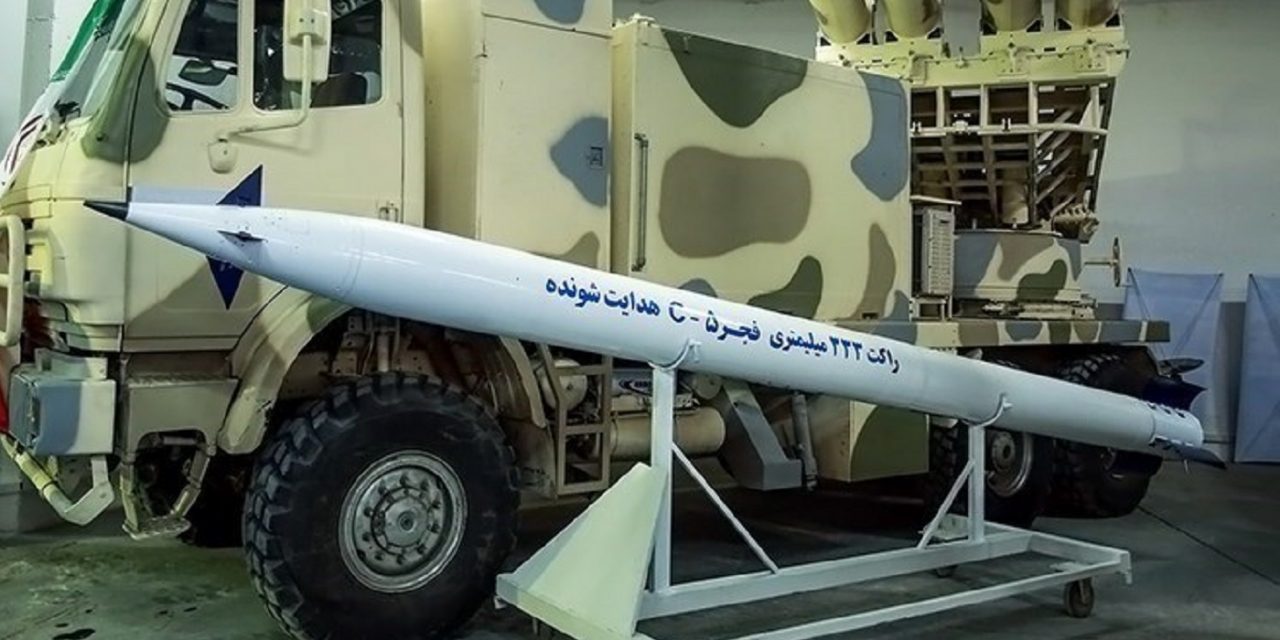 The two rockets fired towards Tel Aviv on Thursday night were made in Iran, according to reports.

It was the first time since 2014 that Israel’s second largest city had been targeted. No interceptions were made by Israel’s Iron Dome and no damage or injuries were reported.

According to initial reports, the two Fajr rockets were fired by Palestinian Islamic Jihad (PIJ), the second strongest group in Gaza after Hamas. However the IDF now understands that they could have been set off by Hamas accidentally during a routine inspection.

Hossein Dalirian, director of defense coverage for Iran’s Tansim News, tweeted that two Fajr-5 rockets were fired at Tel Aviv. It wasn’t clear why he specified the Fajr-5, which was developed by Iran and supplied to both Hamas and Islamic Jihad in Gaza. This rocket was used in 2012 to strike at Tel Aviv and has a range of at least 75 km. Hamas also used them in 2012. Dalirian noted that this was the first time a rocket had been fired over Tel Aviv in five years.

The IDF has previously warned that both Hamas and PIJ have restored their military capabilities to their pre-2014 strength.

In late February, PIJ released a video claiming that it had developed a new missile with the help of Iran, capable of striking cities beyond Netanya. During a violent escalation between Israel and terror groups in the Strip in November, the group launched a new rocket that hit an apartment complex in the southern city of Ashkelon, killing one Palestinian man and injuring several others.