PARIS: Jewish couple robbed in their home were “targeted because they are Jews” 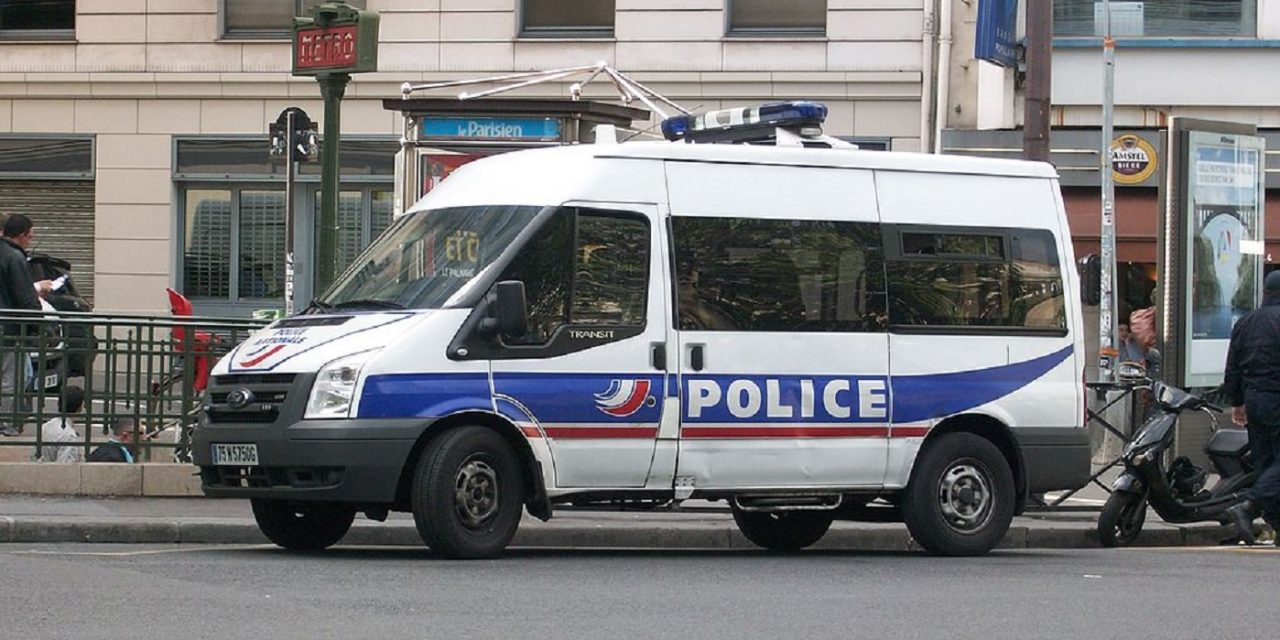 A French Jewish couple robbed in their Paris-area home may have been targeted because of their mezuzah, a watchdog group on antisemitism said.

Four masked men threatened to kill the couple in Monday night’s incident in the crime-stricken northern suburb of Aubervilliers, the National Bureau for Vigilance Against Antisemitism, or BNVCA, wrote in a statement Wednesday. The group did not name the couple, who were not injured but are “completely traumatised,” the statement said.

The robbers stole all the valuables they could carry.

“Again, the myth of Jews having money prompted criminals to prefer Jews as targets,” the statement read.

In addition to anti-Semitic assaults motivated purely by hate, French Jews have reported an increase in the number of incidents also featuring robbery also as an incentive. Some of the victims were selected because they are Jewish, while others began as random criminal acts before escalating into violent assaults after the perpetrators discovered the Jewish identity of their victims.

Mireille Knoll, an octogenarian Holocaust survivor, was stabbed 11 times in her apartment in Paris in March before her home was set on fire by a neighbour and his accomplice who singled her out because she was Jewish.

In 2014, three men broke into the home a Jewish family they had singled out to rob for their faith. One of the men raped a young woman during the robbery.

Last year, five men broke into the home of Roger Pinto, a communal Jewish leader in Paris, where they interrogated them for hours, saying they had singled out Pinto and his family for the robbery because they are Jewish.

Also last year a Jewish man had his Star of David necklace pulled off and was called “dirty Jew” when scooter-riding attackers robbed him on the famous Alexandre II Bridge in Paris.