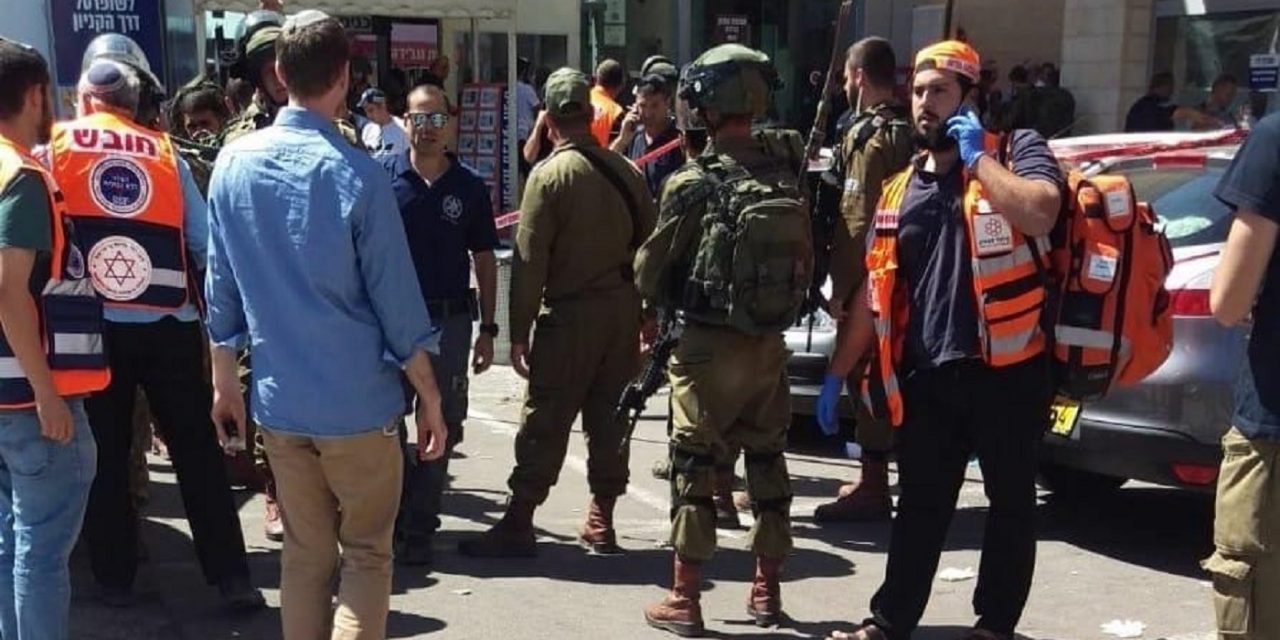 The family of the terrorist who murdered 45-year-old father of four Ari Fuld on Sunday, will receive £300  a month (NIS 1,400; $390) for the next three years from the Palestinian Authority, as part of its policy of funding what they call “martyrs” for the Palestinian cause, according to information supplied to Jerusalem Post by the PA.

In an effort to pressure the PA to end this policy, Israel passed the “Pay for Slay Law” by an 87 to 15 vote on July 2, but the new law has yet to be implemented according to the Jerusalem Post.

Earlier this year, the Palestinian Authority increased its budget for terrorists and their families from $347 million to £403 million. This means that terrorists imprisoned in Israel receive about $580 per month, while the families of the terrorists who committed more severe crimes and killed Israelis can receive five times that for the rest of their lives.

Ari Fuld, 45, was stabbed to death by a Palestinian terrorist outside the Gush Etzion shopping mall on Sunday.

The father of four children, Ari was aresident of Efrat and a US citizen, and was a well-known figure in the pro-Israel advocacy world. He was also a member of Efrat’s counter-terrorism Rapid Response Team.