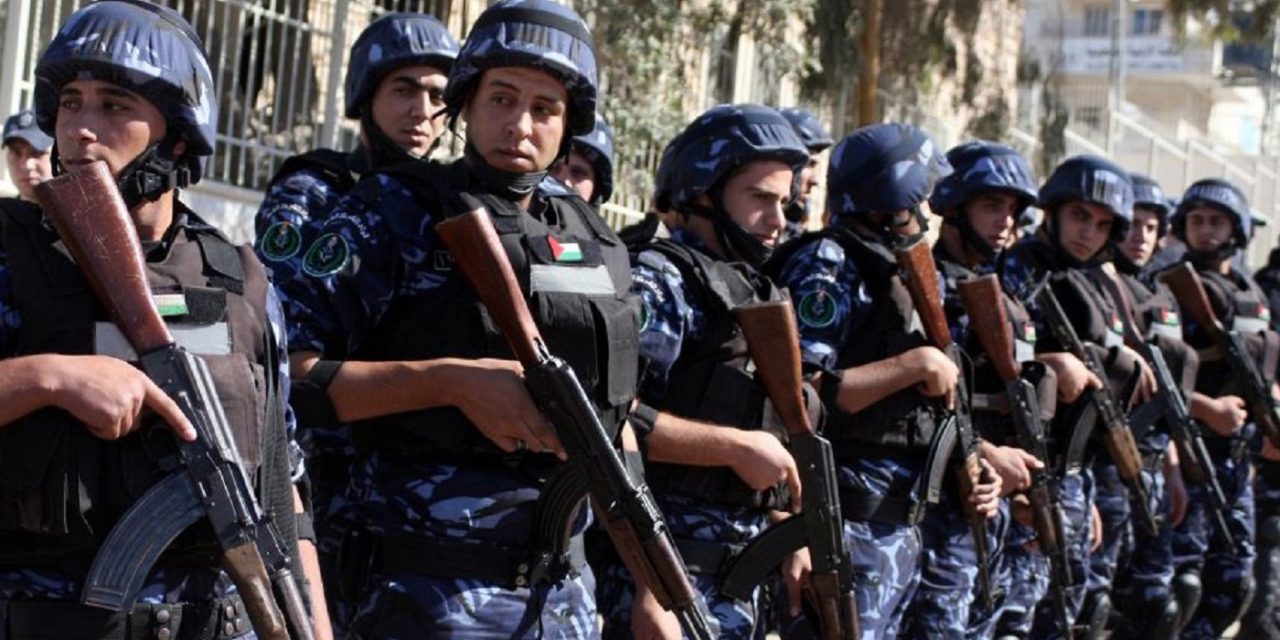 Palestinian Authority and PLO Chairman Mahmoud Abbas has announced that the PA is renouncing the peace deals it signed with Israel along with its agreements with the United States.

These include the 1990 Oslo accords that give the Palestinians limited self-governance in the West Bank and Gaza.

The move comes as Israel plans to annex part of the West Bank (Judea & Samaria), consistent with the US peace plan.

“The Palestine Liberation Organization and the State of Palestine are no longer committed to all signed agreements and understandings with the Israeli government and the American government, including the security commitments,” Abbas said. The announcement was made at a Palestinian leadership meeting late Tuesday.

This was not the first time Abbas had threatened to back out of security and other agreements with Israel and the U.S.

US Secretary of State Mike Pompeo told reporters Wednesday that he hoped those were just words.

“I’m not exactly sure what to make of his statement, but I regret that he has decided to abrogate these agreements,” Pompeo said.

But on Friday morning, there were reports that Palestinian security forces have pulled out of a community of Abu Dis east of Jerusalem. The withdrawal is said to be only partial, with a limited security presence remaining in the area.

Under the the US administration’s Peace to Prosperity initiative, Abu Dis would become the capital of the Palestinian state.

Earlier, on Thursday, Israeli officials were cited as saying that the Palestinian Authority was living up to its pledge to absolve itself from all agreements with Israel and the US.

It was also reported that the Palestinian Authority ceased its cooperation with the CIA.

“Palestinian police withdrew this morning from the villages : Ayzariya, Abu Dis, Beit Iksa, Katana and Bidu in Area B as part of the implementation of Mahmoud Abbas’ decision to stop security coordination with Israel,” tweeted Yoni Ben Menachem of the Jerusalem Center for Public Diplomacy and former Palestinian Affairs correspondent for Israel Radio. “These are the forces that Israel had authorized to enter these areas.”

Israel Army Radio called the developments an “earthquake,” saying that despite dozens of similar threats over the years to end security coordination with Israel, this time the Palestinians seem to be putting the hot potato into the hands of Netanyahu’s government.

Israel’s Legal Case for Judea and Samaria (The West Bank)

Anyone following the Israel-Palestinian conflict for any period of time will have heard phrases such as, “End Israel’s illegal occupation” and “Stop Israel building illegal settlements”. The anti-Israel propaganda machine has pumped out these false narratives for so long that many, including the media, politicians and the international community, now believe these lies to be truth.

Despite this opposing message, it is important to understand that both the “occupation” and “settlements” are fully legal according to international law. And here’s why: In 1949, Jordan (along with four other Arab states) invaded the newly established State of Israel and captured an area of land in the heartland of Israel called Judea and Samaria. Then, in 1950, Jordan annexed the area and called it the “West Bank”.

The reason for that name is that it was on the “West Bank” of the Jordan River (you will note the area is actually on the east of Israel). The “West Bank” has never been an official name for the area, in fact, only two countries in the entire world recognised Jordan’s annexation of the area; the United Kingdom and Pakistan. Despite this, today “West Bank” is used as if it was an official name. The true name for the area is, and always will be “Judea and Samaria”, which is what Israel (and the Bible) refers to the land.

The Jewish people lived in Judea and Samaria for generations, but when Jordan captured the area in 1949, the Jews were forcibly removed and some even massacred. This was the ethnic cleansing of the land that really took place, not the false claim that Israel is ethnically cleansing Palestinians.

This is how the situation remained until 1967, when Jordan again initiated war against Israel (along with Syria and Egypt), during the Six Day War. This time, however, the Israel Defence Forces pushed the Jordanian army out of the territory (back to Jordan’s internationally recognised boundaries on the east bank of the Jordan River). Israel then established a military presence in the area as a strategic point to defend itself from further attacks by its neighbour.

While Jordan’s annexation of the area was illegal according to international law, because it invaded and took land without provocation, Israel’s defensive acquisition of land is fully legal.

Alan Dershowitz, Law Professor at Harvard University, and an expert on the Israel-Palestinian conflict, explains that, according to article 51 of the UN charter, military occupations are clearly permitted under international law following an attack by a neighbouring state. This means Israel has every right to retain military control of this area “until a meaningful peace is achieved and all terrorism against it (Israel) ceases”.

Evidently, no peace treaty has ever been reached with the Palestinians and the terrorism, incited by the Palestinian leadership, continues against Israeli civilians to this day. Therefore, Israel is under no legal obligation to leave.

After Israel regained control of Judea and Samaria in 1967, Israeli civilians began returning to the land from which they were forcibly removed and began building civilian communities in the area once again. And this is where the false argument about settlements occurs.

The claim is that the establishment of Jewish communities in Judea and Samaria is in violation of the Fourth Geneva Convention of 1949, which states that an occupying power may not forcefully transfer a population into occupied territory. This was a provision written in the shadow of World War II and the Holocaust, intended to protect innocent civilians from extermination, slave labour or colonisation during time of war.

However, Israel in no way violated this law. Israeli Jews moved to Judea and Samaria of their own free will. The towns and cities established were built and funded by the civilian population, therefore, the Israeli government in no way violated the Fourth Geneva Convention.

So who has the rightful claim to Judea and Samaria? Well, lawfully, Israel has the strongest claim to the land.

It was the Balfour Declaration (1917) that earmarked the area including Judea and Samaria as the future “national home for the Jewish people”. This was determined by the League of Nations (1920), the San Remo agreements (1920) and the British Mandate (1922), in addition to being approved by the US Congress (1922). These were the last international laws made regarding Judea and Samaria. Therefore, in the absence of any other laws, these laws still apply today, making Israel’s presence legal and valid.

Now, let’s just say that all of the above was not true. Would the so-called settlements then be illegal?

Unfortunately, the United Nations has passed resolutions on multiple occasions that label Israel’s activity in Judea and Samaria as illegal. The most recent resolution was in December 2016 (UNSCR 2334). It is important to note that the United Nations is a body that is supposed to act according to international law, but when it comes to Israel they seem to flout the rules. This is because UN resolutions are voted for by committees made up of multiple nations. Often these committees are dominated by nations that are anti-Israel. Even the UK has been known to criticise Israel at the UN, but thankfully that trend is now changing and both the US, UK and others have recently spoken out against the UN bias against Israel.

Despite all the evidence, Israel continues to be condemned for its actions by many in the international community. This is because of the anti-Semitism that exists against the Jewish people within these nations.

As far as international law is concerned, Israel’s legal right to dwell in Judea and Samaria is as solid as the hills on which they build their homes.