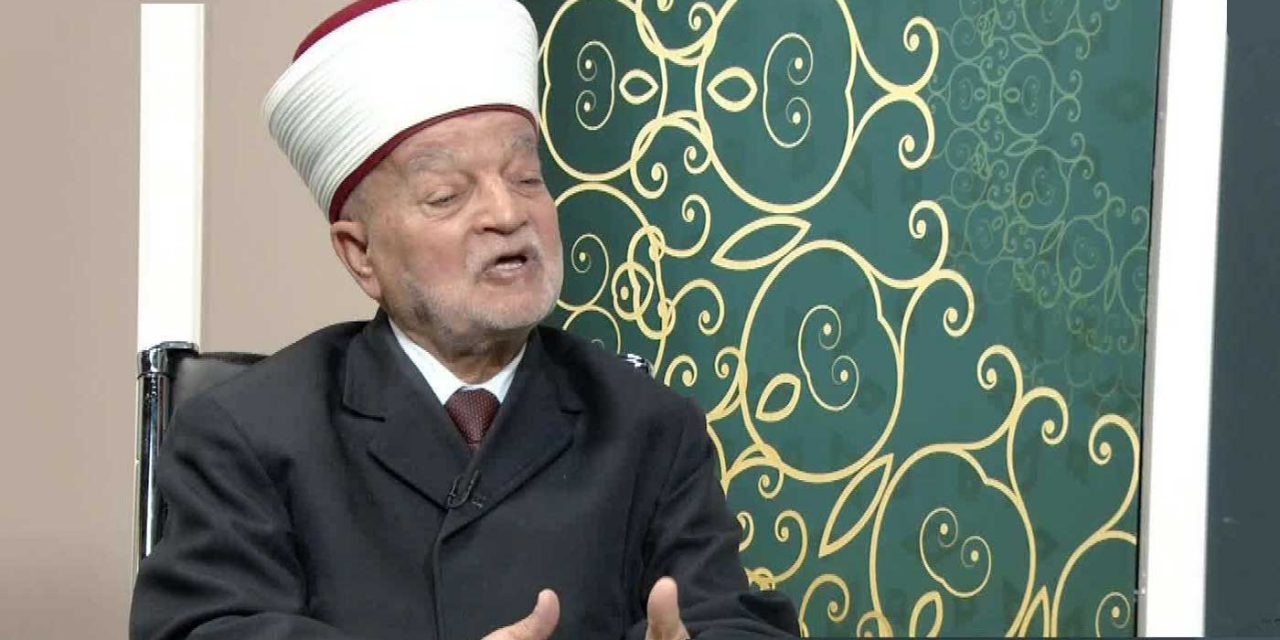 During official PA TV’s religious program Fatwa, the PA’s Grand Mufti, Muhammad Hussein called on Palestinians to use “all means” to free Palestinian prisoners – i.e., imprisoned terrorists and murderers. Not only is the term “all means” a Palestinian euphemism for violence and terror, but the Mufti continued with a statement that can certainly be understood by Palestinians as a call to kidnap Israelis to bring about “prisoner exchange deals.”

Specifically, the Mufti mentioned the Jibril Exchange of 1985 in which Israel released 1,150 Palestinian prisoners, including terrorist murderers, in exchange for three Israeli soldiers who had been taken hostage by the PFLP. He added that other deals with “large exchanges of prisoners between us and the occupation” had also taken place, thereby reminding Palestinians of the more recent exchange of Israeli soldier Gilad Shalit for 1,027 terrorist prisoners

PA Mufti Muhammad Hussein: “There is no doubt that the utmost duty of us all together in the PA, in the society, and everywhere is to work with all means that will lead us to releasing our prisoners and setting them free… As for example what was implemented or exchanged, and this happened more than once in the prisoner exchange deals. The most known was the 1985 [Jibril Exchange], and before and after it were deals that included large exchanges of prisoners between us and the occupation.”

It is shameful that the Palestinian leadership not only seeks to free those who have committed violent acts, including terrorism, against innocent Israelis (and likely support their terrorist actions). But their religious leaders also advocate for participating in war crimes by kidnapping Israelis to be used as bargaining chips to free Palestinian terrorists. If that is what he is saying, it is evil and wrong.