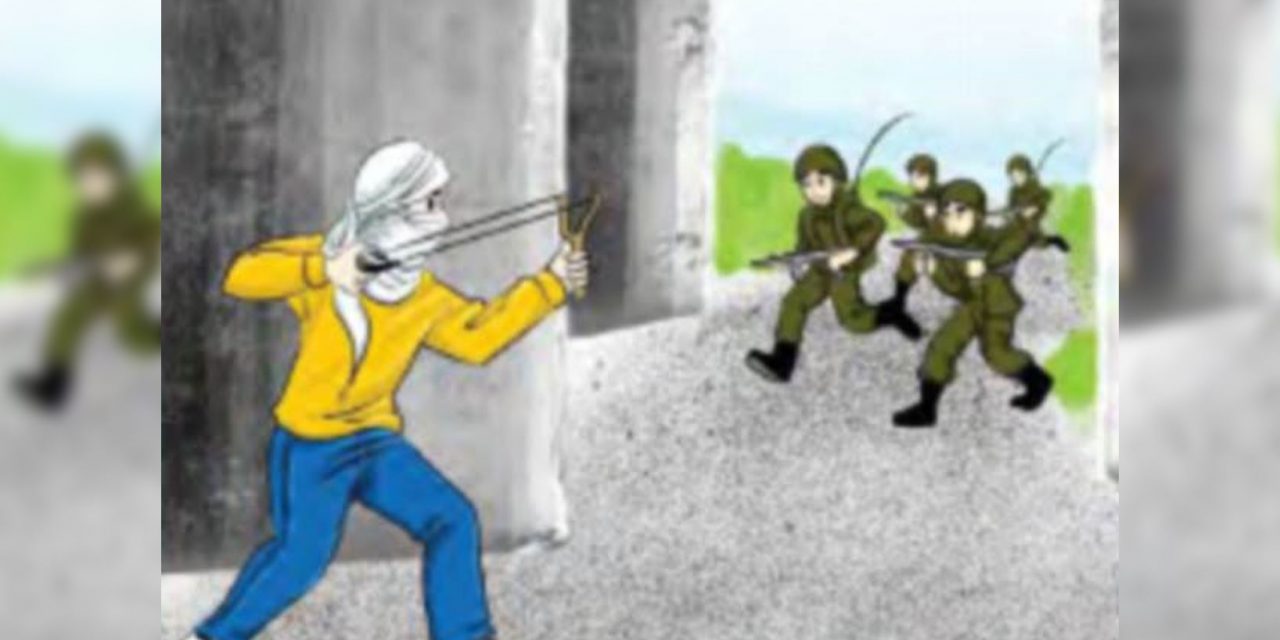 Norway said Thursday that it will withhold half of the year’s funding to the Palestinian Authority’s education system until it stops using textbooks that promote hate and violence.

Foreign Affairs Minister Ine Eriksen Søreide made the announcement in response to a parliamentary question on the issue. She said Norwegian aid to the Palestinian education sector does not go for textbooks or other educational material, and is part of a larger program that includes donors from several countries. In 2019, the program included the construction of 220 new classrooms and 63 new public schools.

Soreide also said that she raised the issue in a meeting with the PA Education Minister, Marwan Awartan, on May 21 and in February with Prime Minister Mohammad Shtayyeh.

The European Union commissioned a report by the Georg Eckert Institute for International Textbook Research following a report by the NGO IMPACT-se that found incitement to hatred, violence and martyrdom in PA textbooks.

“The is an unprecedented decision by Norwegian Foreign Minister Ine Eriksen Søreide,”  IMPACT-se CEO Marcus Sheff said in a statement. “In carrying out the declaration of the Norwegian parliament in December 2019 to cut Norwegian aid to Palestinian education until the hate is removed from textbooks, the minister has taken a principled stand, championing the teaching of respect for the Other, tolerance and peacemaking as the way to resolve conflict.”