Netanyahu: We are improving Israel’s relationships around the world without compromising settlements 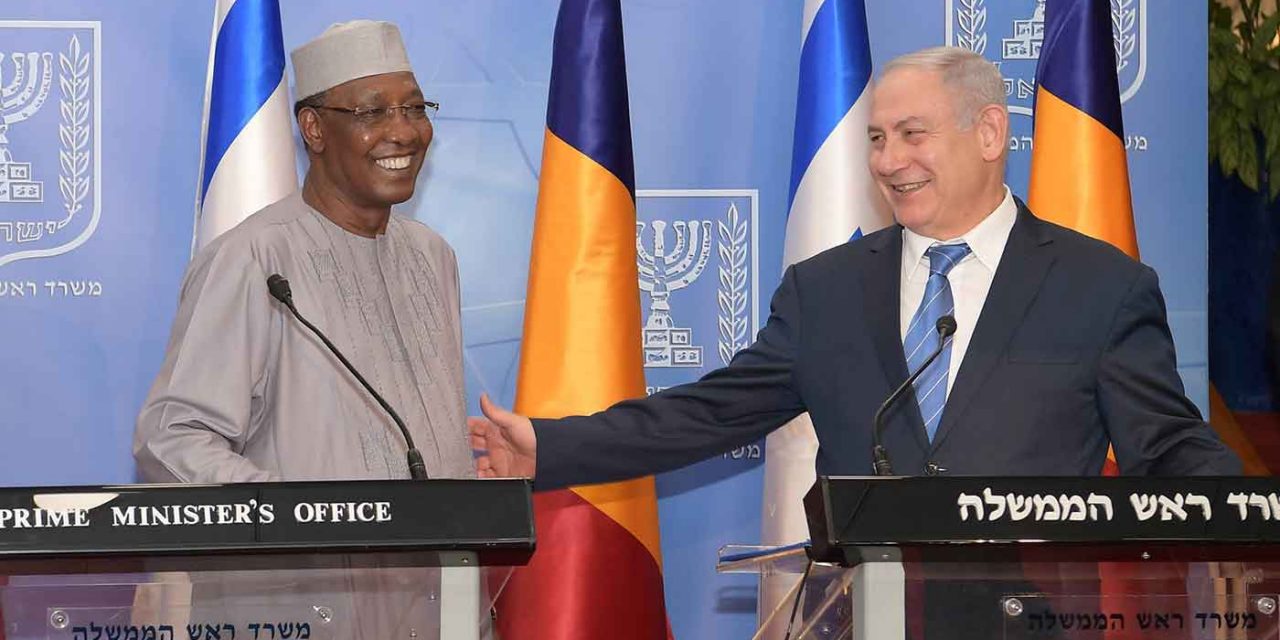 Israel’s Prime Minister Benjamin Netanyahu on Monday spoke about how Israel is strengthening its diplomatic relationships with nations around the world without compromising Israel’s position on settlements.

Despite anti-Israel activists citing “settlements” as being the “major barrier to peace”, Israel is continuing to build and continuing to see success around the world. Netanyahu vowed that unlike past Prime Ministers, he will never concede Israeli settlements in order to obtain peace. Instead, Netanyahu aims to achieve peace by promoting Israel’s strengths.

In recent months Israel has met with the leader of Oman on a special visit to the country. The leader of Chad visited Israel this week, ending 50 years of no diplomatic relations between the two countries, and even Sudan and Bahrain are said to be warming to Israel.

“We are opening up the world,” he told his Likud party on Monday. “Israel is enjoying unprecedented diplomatic flourishing, including in the Arab world… and the Muslim world.”

Netanyahu stressed that previous leaders had attempted to strengthen Israel’s international standing with “dangerous concessions, including uprooting communities,” referring to the 2005 disengagement plan by former prime minister Ariel Sharon, in which all settlements in the Gaza Strip were dismantled.

“That hasn’t happened — and won’t happen — with me,” Netanyahu continued. “The exact opposite is happening. We are getting the world’s support, including by many in the Arab world, through our strong and steadfast standing.

“We believe in peace out of strength, we believe in alliances born out of Israel’s value as a technological, financial, defence and intelligence powerhouse,” he added. “That’s what we will continue doing, and that’s also how we’ll achieve peace.”