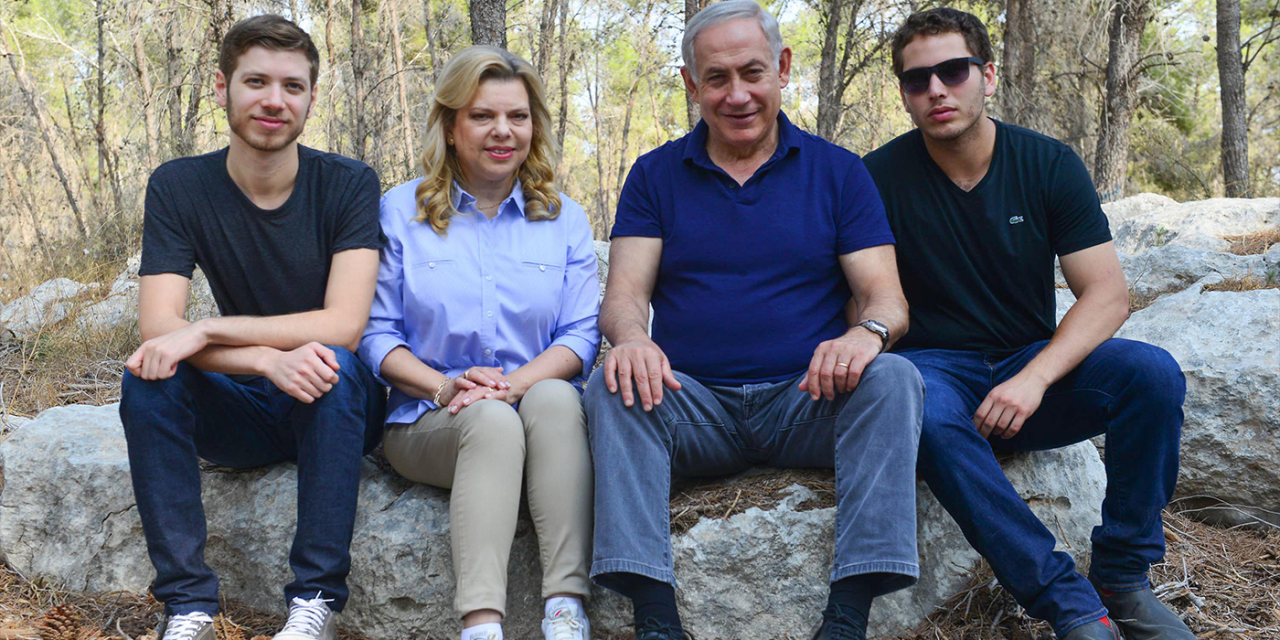 Israeli Prime Minister Benjamin Netanyahu has filed a police complaint over death threats made against him and his family.

These threats include images being sent depicting the family being beheaded. Some arrests have been made of suspects.

This is a pertinent reminder as to why we must always keep our leaders in prayer, wether here in the UK or in Israel, our nations leaders are often the victims of vile abuse and threats. This is not acceptable and we must combat it with prayer and act in love.

The tweet included a screenshot of one of the threats, which called for Netanyahu, his wife and two sons to be beheaded, and then have their bodies hung from the balcony of the prime minister’s residence on Balfour Street in Jerusalem.

“When will the media and the left, who do not stop for a moment trying to topple a right-wing prime minister, finally condemn the unruly and incessant incitement against me and against my family?” he also tweeted.

In recent weeks, at least three men have been questioned for threats against Netanyahu or his son Yair.