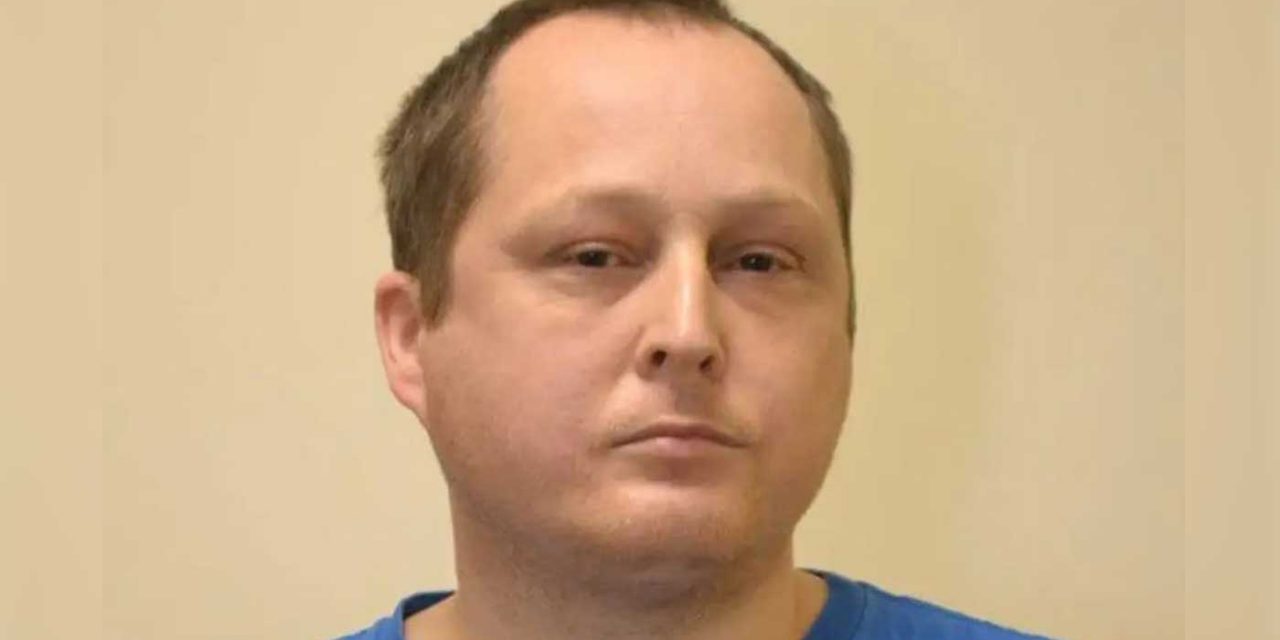 A neo-Nazi who displayed racist stickers on lampposts, signs and noticeboards in 2017 and 2018 has been sentenced to two-and-a-half years in prison.

Nathan Worrell, aged 46, was found guilty at Grimsby Crown Court of eight offences under the Public Order Act 1986, including possessing, publishing or distributing material to stir up racial hatred and stirring up racial hatred, after police discovered neo-Nazi memorabilia at his home, including flags and fridge magnets, as well as a wardrobe of boxer shorts and other clothing adorned with swastikas. A number of the stickers he posted up around Grimsby voiced support for Combat 18, a violent anti-Semitic neo-Nazi organisation. Mr Worrell’s fingerprints were found on two neo-Nazi stickers, sticker designs were found on his computer, and his internet search history included “white supremacy fliers to download”.

Jenny Hopkins, Head of the Special Crime and Counter Terrorism Division at the Crown Prosecution Service, charged that he “is a committed neo-Nazi” and that “from the time he gets up to the time he goes to bed, he surrounds himself with images of Hitler, the SS and the Third Reich.”

Detective Chief Superintendent Martin, the Head of Counter Terrorism Policing North East, concluded that he “has not learnt or changed his behaviour” and that he was “inciting hatred, potentially threatening public safety and security as well as the stability of the local community”.

Mr Worrell was previously imprisoned in 2008 for racially aggravated harassment and possessing terrorist material after persistently threatening an interracial couple and collecting bomb manuals and chemicals.

A 12-year-old schoolboy has been kicked out of his online school class after he refused to take down his Israel flag or turn off his video. Two teachers were said to have...
Read More

Classified documents, allegedly from Iran, reveal secret research into how a cyber attack could be used to sink a cargo ship or blow up a fuel pump at a petrol station.The internal...
Read More

On Thursday morning, 22 July 2021, a house explosion at Zawiya market, Gaza City, killed Atta Ahmed Saqallah, 68, and injured 14 people, one of them critically. Among the...
Read More