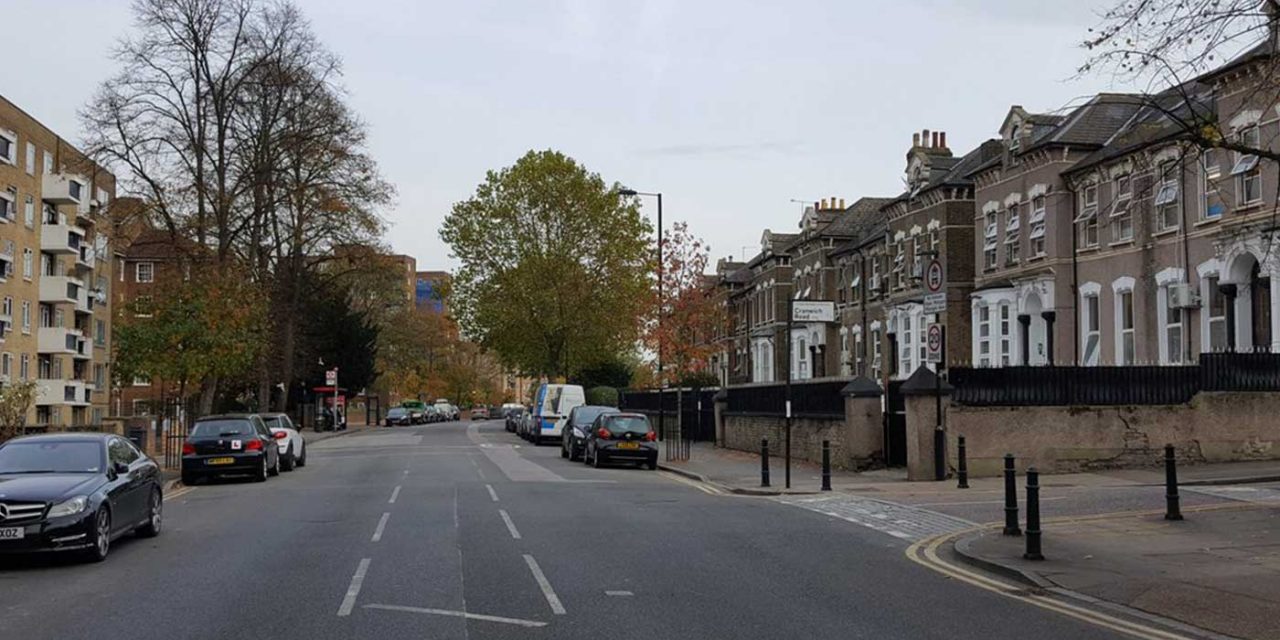 There are reports from Tuesday morning of a man stopping his car outside a Jewish school in London and shouting anti-Semitic abuse at Jewish children.

The suspect, described as being male, between 35-40 and of Middle Eastern appearance with a black beard, was driving a Citroen Berlingo. He allegedly shouted about “Palestine” and called some of the children “****ing Jews”.

North London Shomrim alerted the Met Police and Campaign Against Antisemitism are also assisting in the search for witnesses.

Anybody with information should contact the Metropolitan Police Service on 101, citing reference CAD3765/31/10/2017.