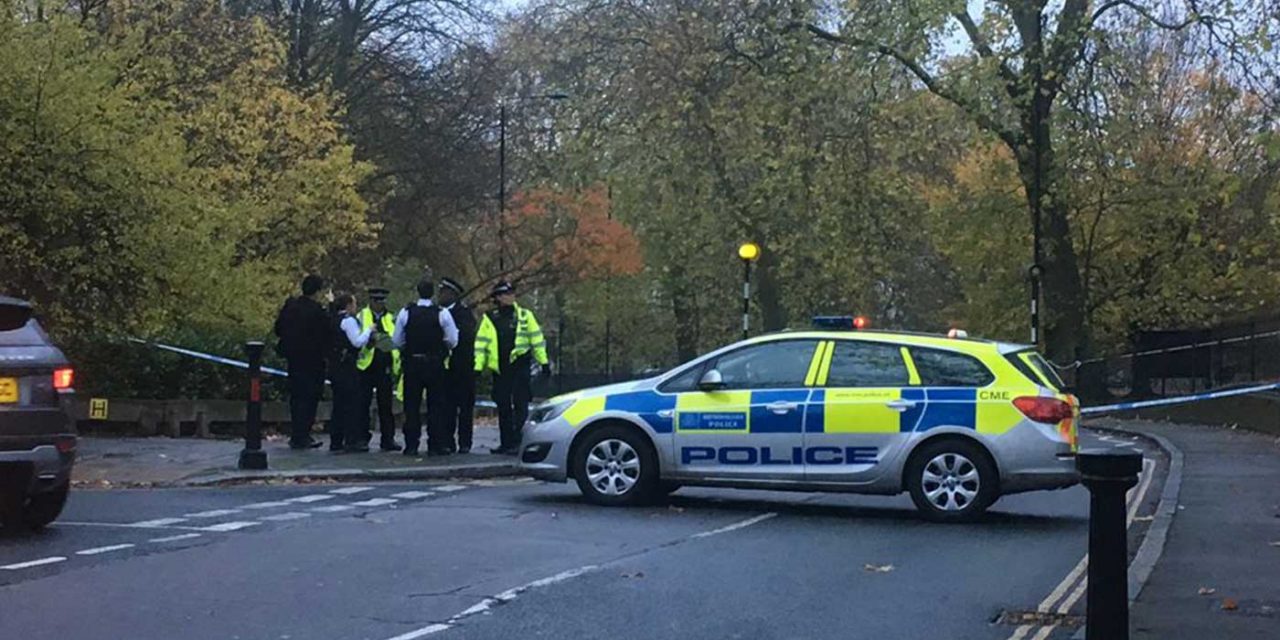 A Jewish teenager is in a serious condition in hospital after he was stabbed twelve times on London’s Primrose Hill on Tuesday.

The motive for the attack is unknown at this time, however, it is not believed to be anti-Semitic.

The 16-year-old was with a group of girls on Primrose Hill when he was attacked with Scotland Yard saying the suspects, who are four white males, were not known to him or his friends.

The attack is understood to have taken place on Tuesday at around 9:15pm near the Primrose Hill Road entrance to the park.

Police and paramedics arrived on the scene to find the victims suffering from stab wounds to his leg. The road was closed to traffic between Ainger Road and Regent’s Park Road, with a heavy police presence in the area.

The teen was rushed to a central London hospital in a serious condition. The boy is now stable, however, he is said to require surgery.

Community Security Trust (CTS), which monitors anti-Semitic hate crime in the United Kingdom do not believe the attack to be anti-Semitic.

The Community Security Trust tweeted: “CST has been in contact with Police and JCoSS following the stabbing of a pupil in Primrose Hill. This is not believed to be anti-Semitic.”

No arrests have been made and police are appealing for any witnesses to contact Central North Command Unit by dialling 101, via Twitter @MetCC or anonymously at Crimestoppers on 0800 555 111.