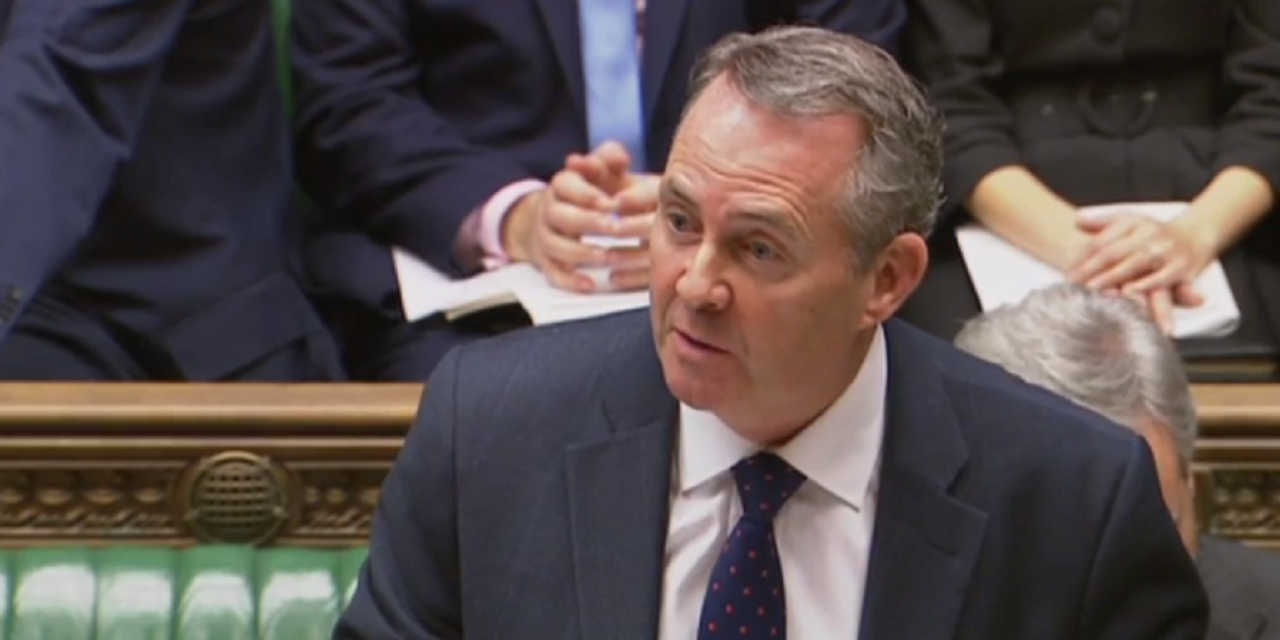 International Trade Secretary, Rt. Hon. Dr Liam Fox MP, praised the UK-Israel trade relationship in an address at the Jewish Care Business Breakfast on Tuesday morning stating that Israel will be a “key partner” in Britain’s future as it exits the European Union.

An excerpt of his speech is as follows:

The state of Israel will, of course, be a key partner in that future.

As a longstanding friend of the Israeli people, I was delighted to attend the Tel Aviv in London festival last month.

I was struck by the many similarities between the 2 cities, not only in their formidable international reputations for technology, innovation and financial services, but in the vibrancy of the culture that we share.

These parallels are indicative of the complimentary nature of the Israeli and UK economies. It is a strong foundation from which to enhance our future relationship.

Yet there is more to be done and more to be achieved. One of the things that I am proud of in my department has been the creation of a UK-Israel Trade Working Group, designed to identify and remove barriers to trade between our 2 countries. This will not only strengthen our bilateral relationship, but provide a strong foundation for further progress upon our exit from the EU, as well as providing greater prosperity, stability and security in Israel itself.

And this is one of the themes that we have across our government because trade is not only done for itself; it provides a prosperity which underpins social cohesion.

All of them are parts of a continuum which cannot be disrupted, which is something that both the UK and Israel understand well.