Labour tells its MPs to reject ban of Hezbollah 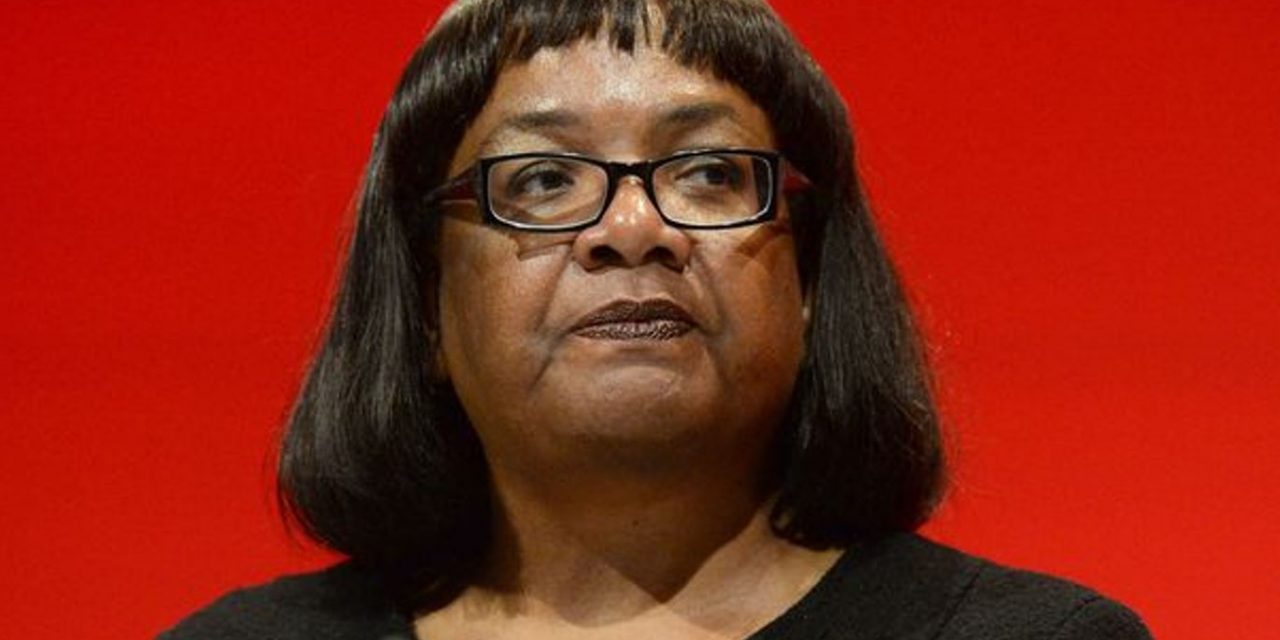 Labour MPs have been advised not to push for Hezbollah to be banned in Britain because party leaders want to “encourage” the terrorist group “down an effective democratic path”, the Jewish Chronicle reports.

The advice came ahead of a backbench debate on the issue on Thursday organised by Joan Ryan, a Labour MP and chair of the party’s Friends of Israel group.

It advises, “There is a balance between making absolutely clear our abhorrence of using violence to achieve political ends and at the same time encouraging organisations down an effective democratic path.

“Full proscription could be a move against dialogue and meaningful peace negotiations in the Middle East.”

Jennifer Gerber, Labour Friends of Israel director, said: “It is sadly unsurprising that the Labour frontbench would issue a statement on Hezbollah which fails to support banning the terror group in its entirety, and which makes no reference to its virulent antisemitism, its desire to annihilate Israel and its appalling role in propping up Assad’s murderous regime in Syria.

“It is, moreover, utterly delusional to think that, having wreaked death and destruction throughout the region, Hezbollah can play any role in promoting peace.

“We would urge Labour’s leadership to listen to this afternoon’s debate and reconsider its position.”

Ms Ryan will move a motion in the Commons noting Hezbollah’s “antisemitic ideology that seeks the destruction of Israel” and urging the government to add the group’s political wing to the list of proscribed organisations.

Jeremy Corbyn, the Labour leader, described Hezbollah, and the Hamas terror group, as “friends” during a parliamentary meeting in 2009.

In 2016 he told a Commons committee he regretted using “inclusive language… which with hindsight I would rather not have used”.

A Labour Party briefing document sent to MPs this morning and seen by the Jewish Chronicle suggests banning the group in its entirety would hamper “dialogue and meaning peace negotiations” in the Middle East.

The briefing note points out that Hezbollah’s political wing – which the terror group itself does not differentiate from the rest of its operations – holds seats in the Lebanese parliament.

“The EU has taken the same approach as the UK, outlawing the military wing only with Australia. This is distinct from the United States’ position which is in favour of a blanket proscription of Hezbollah,” the note adds.

The full briefing includes suggested questions for backbenchers to put to the government minister, including asking for a “balanced approach”.

It also suggests asking the minister to contact the Foreign Office to “understand the impact of proscribing organisations…on peace in the Middle East”.

A Labour Party source said the briefing note did not encourage MPs to reject a ban but had made clear the decision on proscription lies with the Home Secretary.