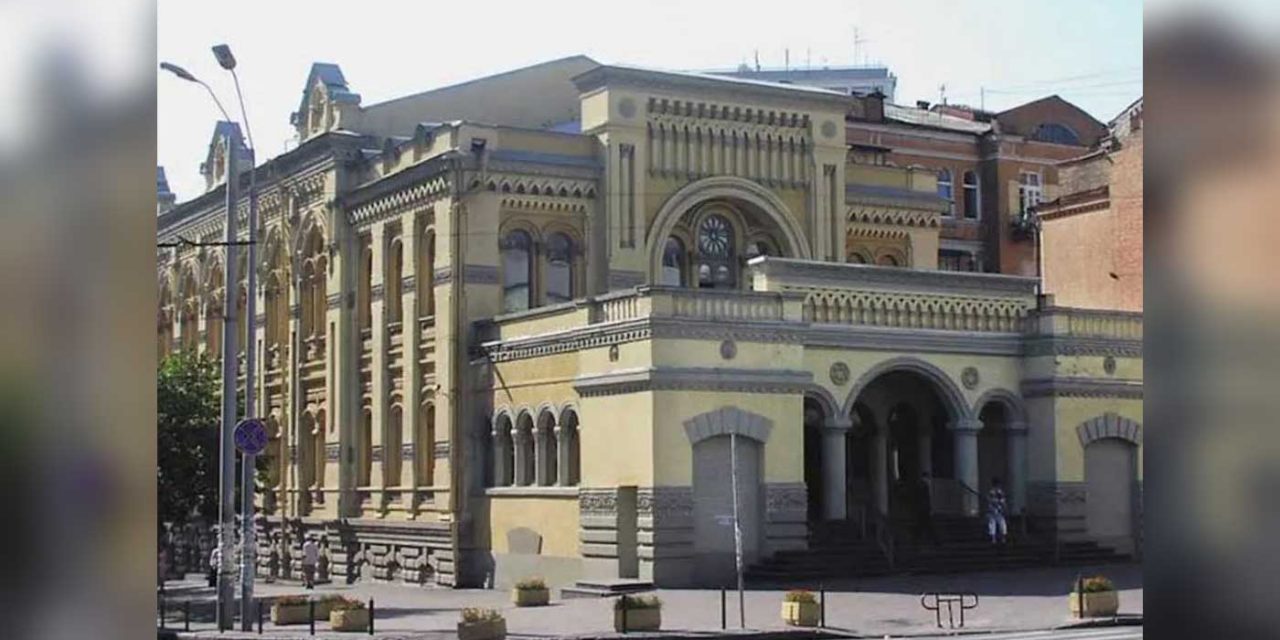 A synagogue in the Ukrainian capital of Kiev was evacuated and searched for explosives following a bomb threat.

The threat came in an email to the Jewish community, informing the readers that the bomb would explode within 24 hours.

Sweeps did not reveal any explosives at the Central Synagogue, which is also known as the Brodsky Synagogue.

The Estonian-domain email address used to send the threat contained the number 1488, a neo-Nazi code for Adolf Hitler and the phrase: “We must secure the existence of our people and a future for white children.” The handle was for “Motorola terrorist.”

Last year, the rabbi heading the congregation at Kiev Central Synagogue on 13 Shota Rustaveli Street, Moshe Azman, said authorities had bugged the interior of the building.