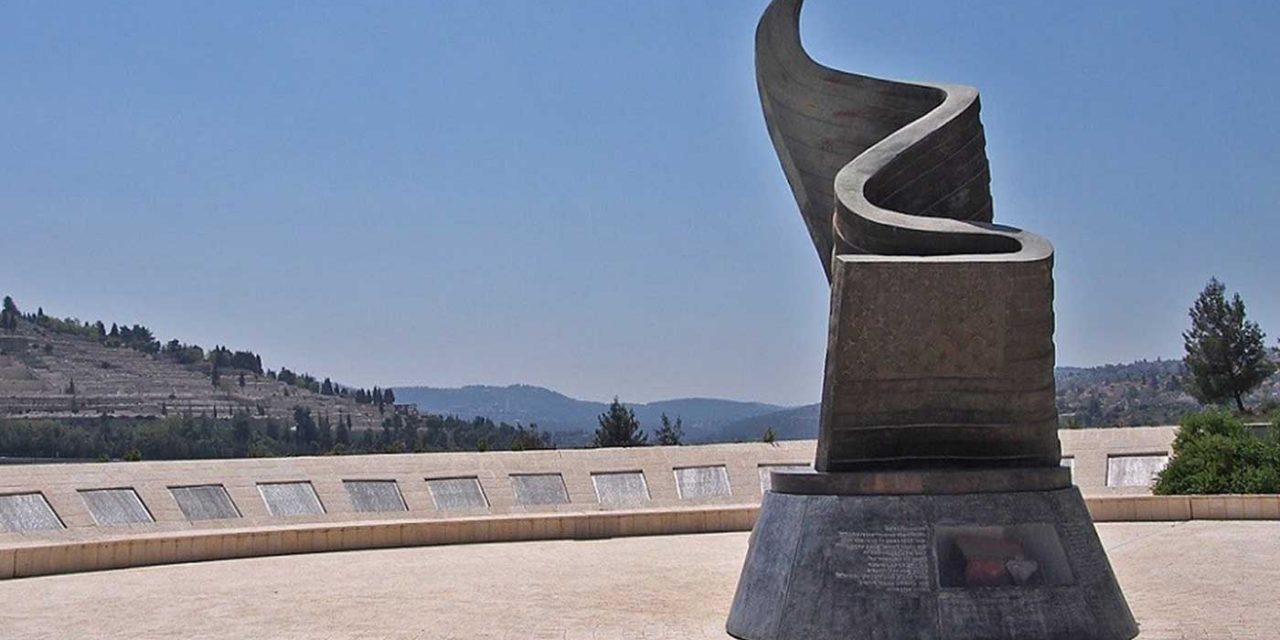 When the Twin Towers fell on 11 September 2001, it was an event that shook the world. An attack on America, an attack on Western values and freedoms, and one of the few events in history where each one of us remembers what we were doing when we heard the news.

This world-changing day is one we teach our children and grandchildren. A tragedy we must never forget.

Almost every Western nation lost citizens that day, including five from Israel and sixty-seven from the UK. More than that, America, suffered a devastating loss at the hands of the same enemies that threaten to destroy Israel. It has always been said, the enemies of Israel are the enemies of the West. And Osama Bin Laden said in numerous voice recordings after the attack that the “Palestinian cause” was one of the main reasons for this attack.

Seeing the close connection Israel has to America and to the enemies who caused the tragedy, it is quite right that Israel chose to commemorate the victims of 9/11 in a special way.

The 9/11 Living Memorial Plaza in Israel is a cenotaph, or an empty tomb, located on a hill in Arazim Valley of Ramot in Jerusalem.  The memorial is built on five acres of land and was built to remember and honour the victims of the September 11 attacks.

While some countries in the Middle East choose to burn flags of America, Israel instead uses the American flag as a powerful symbol.  The monument takes the form of the American flag, waving and transforming into a flame at the tip, ensuring the flame of those who lost their lives will always live on in Jerusalem.

A piece of melted metal from the ruins of the Twin Towers forms part of the base on which the monument rests and a glass pane allows people to view a piece of the towers.

The sculpture is surrounded by a circular, crater-like plaza and reflection area tiled in stone. Importantly, the names of the 2,977 victims, including those of five Israelis and sixty-seven British men and women, are engraved on these tiles.

The Living Memorial is one of the first major international memorials to the 9/11 attacks and the only site outside of New York to recognise the names of every victim of the attack. The monument is strategically located within view of Jerusalem’s main cemetery, Har HaMenuchot.

This is an amazing way that Israel shows its connection with America and the connection we all have in the West of our shared values.  There are many times where our nations have worked together to stop evil, and we must pray our unity grows stronger than ever before in order to face the terrors that threaten our world.

May we never forget that fateful day.