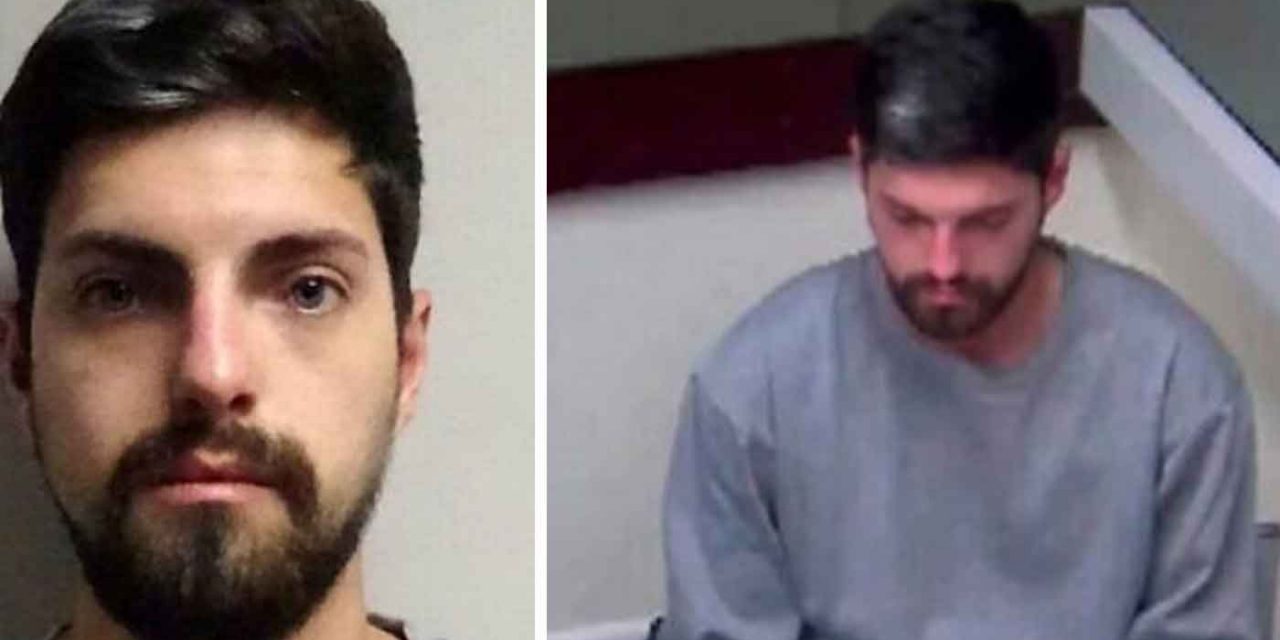 A man who targeted Jewish schools in the UK in 2014-16 as part of a wider terror campaign of bomb hoaxes here and abroad has been jailed for four years.

The judge at Exeter Crown Court heard that Jewish schools were “over-represented” in the targets chosen by Andreas Dowling, 24, as he made 107 sophisticated bomb hoaxes in the UK, US and Canada.

Prosecutors said Dowling, from Cornwall, used text-to-voice software to profit by offering to close schools in return for payment, adding that “some of the offences were motivated by racism”.

Simon Laws QC, prosecuting, said Jewish schools were “over-represented” as targets in the British hoaxes and were selected “based on racial or religious identity of the students”.

Mr Laws added that threats to the Jewish schools referred to bombs going off at 4.20pm, which was a reference to Adolf Hitler’s birthday of April 20. “It is on occasion of celebration in far right circles,” he explained. “It was only the Jewish schools that this unusually precise time was given.”

Among the other targets of Dowling were the Palace of Westminster and the 2015 Super Bowl, as well as US police departments. He signed off some hoax calls with “Allahu Akbar”. The hoaxes affected 44,000 pupils in the UK.