Israeli-made ‘pill camera’ to be trialled across NHS England 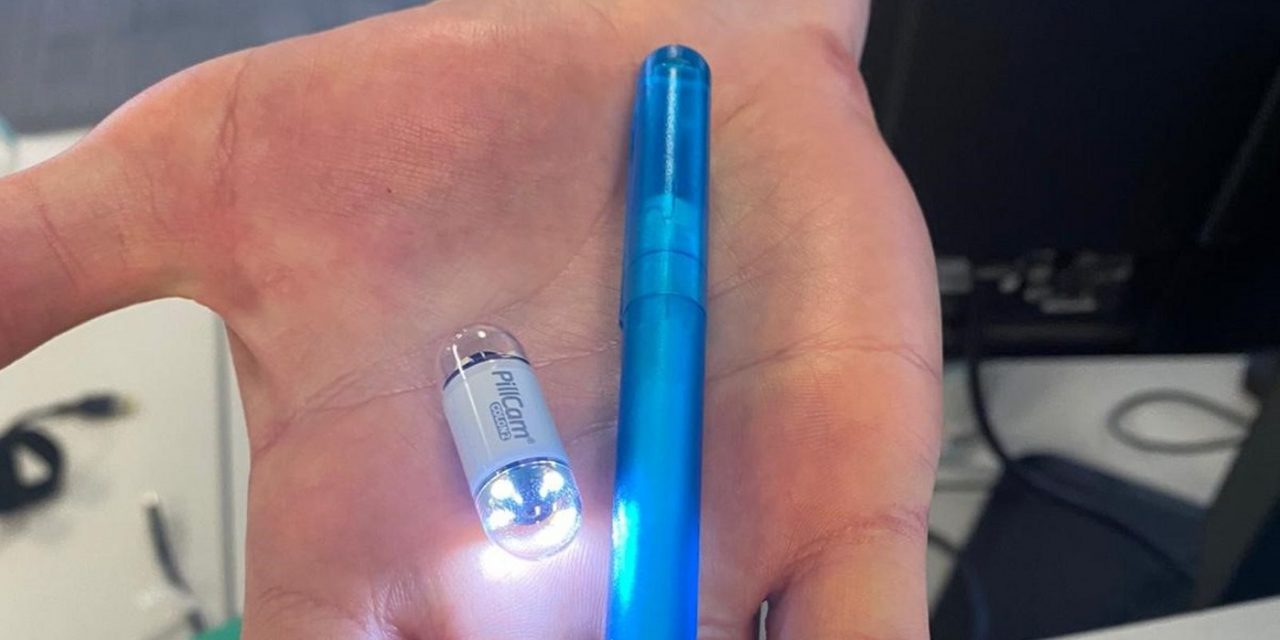 The NHS has announced that a mini camera the size of a pill is being trialed across England. Designed in Israel, the capsule replaces colonoscopies and helps to check for signs of cancer, Crohn’s disease and other bowel conditions, providing diagnosis within hours without the need for an invasive procedure.

Pillcam, also known as colon capsule endoscopy, takes two pictures a second as it makes its way though the body. An initial group of 11,000 NHS patients in England in more than 40 parts of the country will be eligible for the capsule.

First invented in Israel before being acquired by US company Medtronic, the cameras are already being used by University College London Hospitals NHS Foundation Trust in London.

NHS chief executive Sir Simon Stevens said, “What sounds like sci-fi is now becoming a reality, and as these minute cameras pass through your body, they take two pictures per second checking for signs of cancer and other conditions like Crohn’s disease.”

Its clinical lead, Ed Seward, explained that the pill cameras mean patients would be able to have the tests at home as opposed to in the hospital.

“So patients who may be shielding or cautious about going to a hospital, can perform the procedure in the comfort of their own homes.”

Rafi Nave, an alumni from Israel’s Technion Institute of Technology who is now a senior researcher at the Samuel Neaman Institute, said the pill was conceived nearly 40 years ago.

He told the Jewish News it happened during a conversation at a barbecue between a gastrologist and missiles engineer Gabi Iddan.

“A missiles engineer called Gabi Idan, [who] was in sabbatical in the US, I think it was in Philadelphia, and he met there in one of those barbecues a gastrologist.

“This guy told [Gabi] about the problem: ‘I can show an endoscope from the mouth one side and the other end, but in the other end there are six-seven metres of small bowel that I cannot reach.’

“He said, ‘you’re an engineer, can you figure how I could visualise what happens in the middle of the guts?

“And this guy, Gabi Iddan, thought about it and said, ‘Hey, this is actually what our missiles are doing. They’re hovering over the terrain, they are taking pictures and they are retransmitting them to some ground station and they decide to do with what they see.”

The device is roughly 3 cm long and has cameras on both sides. It flashes repeatedly as it passes through the digestive system to offer illumination as the photographs are taken.

Nave said the device had already saved hundreds of thousands of lives.

“It’s also changed or improved the lives of three million people, because a physician knows what you have internally.

Read more about this technology at NHS England